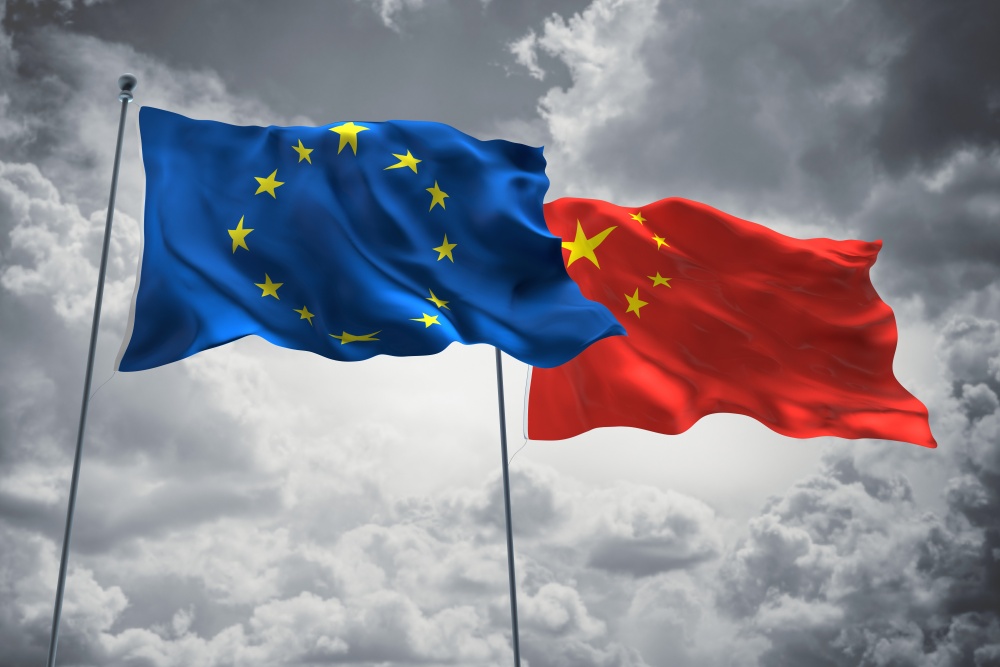 UK looks ready to ban the Chinese operator, and a free analysis highlights the lack of transparency regarding the use of Huawei equipment in European networks.

According to comments made by Guillaume Poupard, Director General of l'Agence nationale de la sécurité des systèmes d'information (L’Anssi), in an interview with the French newspaper Les Echos, French operators not already using Huawei kit are advised not to start and it looks like there will be limitations imposed in three to eight years’ time.

Use of Huawei equipment in national infrastructure is a hot topic in France and especially for Bouygues Telecom and SFR, both of which use Huawei in their 4G infrastructure.

Across La Manche, the UK government appears to be about to insist that UK operators phase out the use of Huawei kit. The pending decision appears to be as much a reaction to the Chinese government reneging on terms agreed when the UK handed Hong Kong back to Chinese sovereignty in 1997 as fears about national security. Arguably the two are linked, with the British government viewing the Chinese administration as being untrustworthy and aggressive.

However, there have been many short-lived decisions and changes of direction by the UK government this year so far on the issue.

UK operators, including Vodafone and BT, have lobbied the government, fearing such a ban would slow deployment of 5G and costs them millions of pounds replacing equipment.

It will be interesting to see what happens on the European stage if the situation between China and deteriorate, and there has been international condemnation of China's actions in Hong Kong with the new security law, among other things.

According to John Strand, CEO and Founder of Strand Consult, there is lack of transparency about the extent of Huawei and other Chinese vendors’ equipment in European infrastructure, which he has sought to address with a free analysis of the use of Chinese equipment in Europe’s 4G networks.

The report, Understanding the Market for 4G RAN in Europe: Share of Chinese and Non-Chinese Vendors in 102 Mobile Networks, examines equipment in the 4G RAN of 102 mobile operators from 42 operator groups in 31 countries serving 673 million mobile customers across Europe

Strand expresses amazement that the Body of European Regulators for Electronic Communications and national telecom authorities has not itself published such an analysis, given the focus on European Union’s 5G security toolbox, developed in response to the potential risks of equipment in telecoms infrastructure poses.