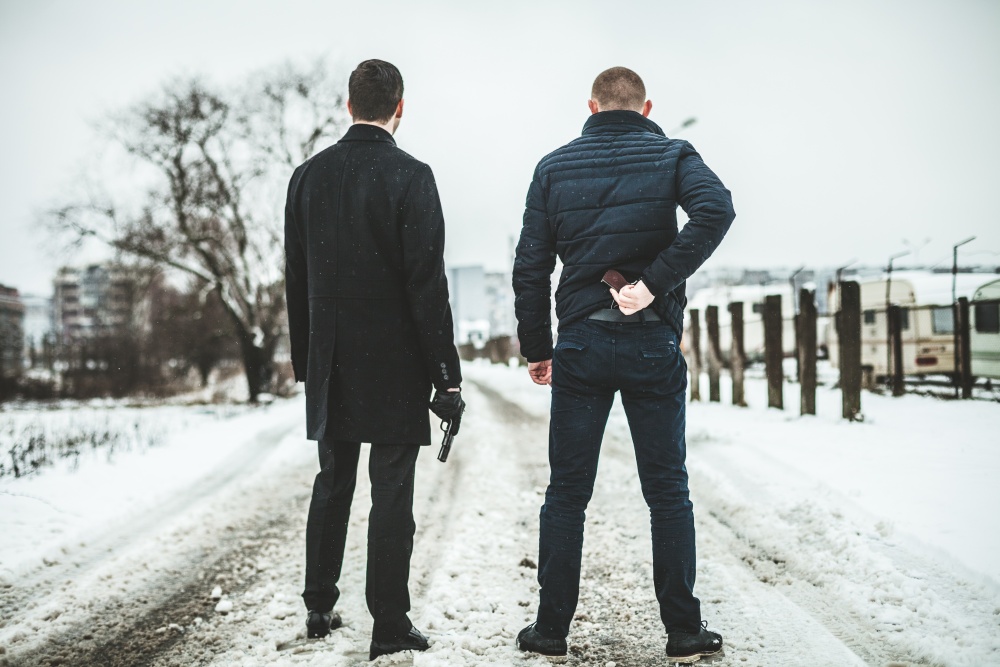 Police across Europe have arrested hundreds of criminals after cracking communications used to trade drugs and guns, arrange murders and steal vehicles.

An initiative led by French and Dutch police, which also involved Europol and the UK’s National Crime Agency, has seen wanted criminal among about 800 people who have been arrested so far across the continent after law enforcement agencies were able to decode message on EncroChat. They include at least two law enforcement personnel.

The police forces and other agencies have also seized more than tonnes of illegal drugs, stolen vehicles, 77 guns and £54 million in cash of dubious origin in the UK, and the Dutch police have so far seized €20 million.

They say that collectively the forces have prevented at least 200 murders that were being negotiated via the network and shut down many illegal drug-producing labs.

Wil van Gemert, Deputy Executive Director of Europol, told a press conference in the Hague that the hacking of the network had allowed the "disruption of criminal activities including violent attacks, corruption, attempted murders and large-scale drug transports".

The NCA says the Europe-wide operation, which lasted over three months and involved police forces across the UK, has had the biggest impact on organised crime gangs it has ever seen, with 746 UK arrests, including two law enforcement officers.

The Metropolitan Police Commissioner, Dame Cressida Dick, described it as a "game changer". The Met has made 171 arrests and seized £13.3 million in cash, as a result of cracking the EncroChat code.

She said: "This is just the beginning. We will be disrupting organised criminal networks as a result of these operations for weeks and months and possibly years to come."

An estimated 60,000 people, with up to 10,000 in the UK, were subscribers to France-based EncroChat network which has been deactivated.

The system ran on customised Android phones with features like self-destructing messages.

This is great news for the forces of law and order, and public safety, but it does suggest that no system is ever truly secure – it just depends on the resources and determination to crack any given code.

French prosecutors have been trying to decrypt the encoded devices since 2017 and their effort receive a boost after they won European funding at the beginning of 2019.