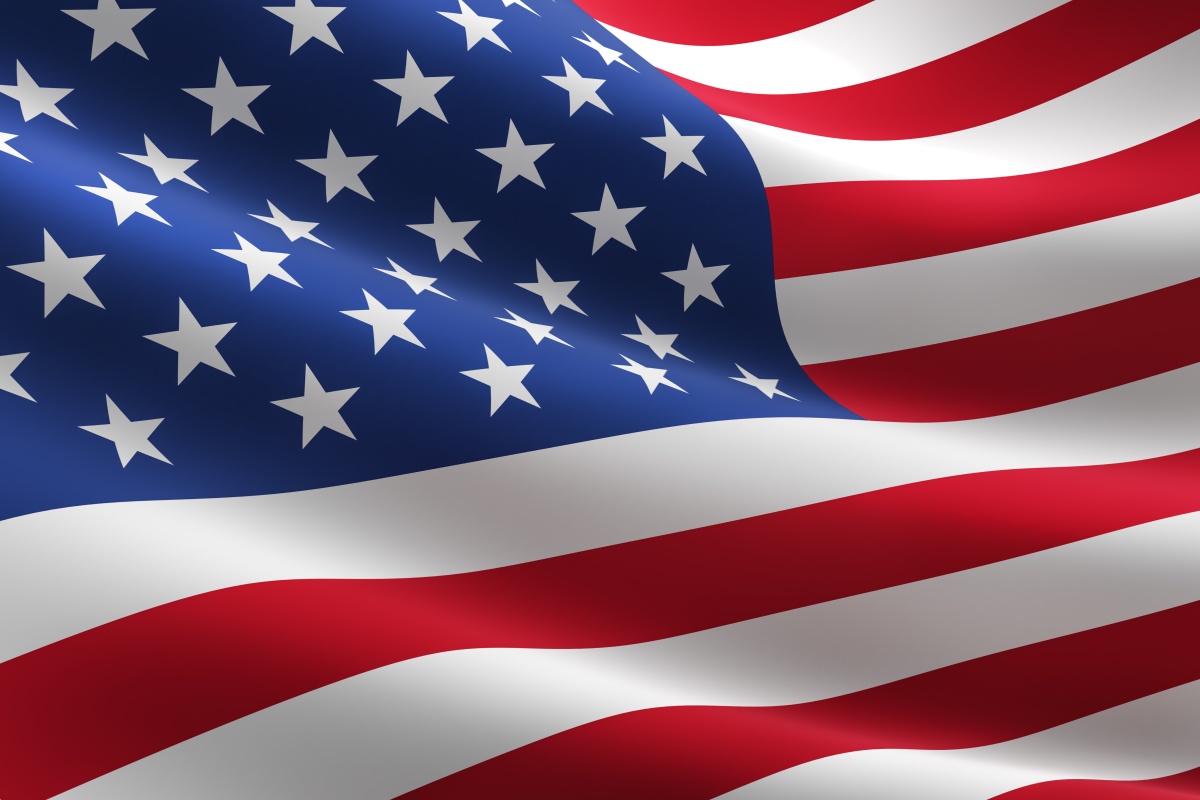 The network will be the first of its kind in the US, according to the parties, as DISH strives to become the fourth national mobile provider.

Altiostar has a cloud-native, which is compliant with O-RAN Alliance standards for DISH’s nationwide 5G network buildout.

The software-defined platform will allow DISH to dynamically scale its network depending on the type of applications and services being deployed.

Investors in the company include Telefonica, which is heavily involved in the OpenRAN movement.

The Altiostar solution is designed to be open, modular and easily scaled, and support faster deployment of new 5G services for consumers and businesses.

“By using an open architecture to build the first standalone 5G network in the US, we are able to work with the best vendors from across the supply chain to effectively serve multiple segments, including consumers, enterprises and emerging 5G vertical markets,” said Marc Rouanne, DISH Executive Vice President and Chief Network Officer.

He added, “Altiostar’s proven expertise in O-RAN will allow us to build an open mobile network with the automation, resilience and agility needed to deliver services that will differentiate us in the wireless market.”