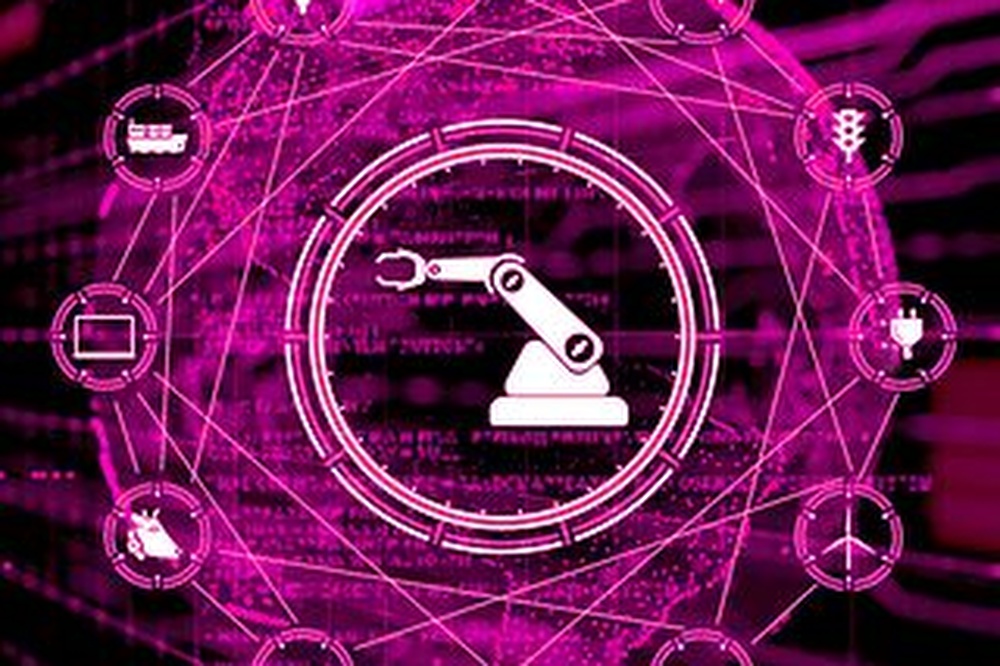 The operator says it will be the world's first open platform for IoT and will come into being as a separate entity 1 July, and launched commercially in the second half of 2020.

Deutsche Telekom (DT) says it wants to simplify IoT and its path to doing that is to spin off its IoT platform as a separate, independent entity for use by all parties – developers, operators, partners and suppliers – and will be "continuously expanded".

In particular, the aim is to strengthen DT’s position in IoT, free of the dead hand of the larger corporation which is hoping will make working with partners in ecosystems easier.

Many operators and would-be customers for IoT struggle with company cultures and structures, and especially with setting up and working in partnerships.

In the hub of it

The desire is to create a hub that will be “the new industry meeting place for the Internet of Things. The most important goal is to make access and operation of an increasingly heterogeneous IoT ecosystem as simple and manageable as possible.

“Transparency instead of complexity, with standards and open interfaces: This is Deutsche Telekom response to the most urgent demand in the world of IoT.”

With the spin-off of the IoT business into an independent GmbH as of July 1, 2020, Deutsche Telekom aims to accelerate its market entry. Competitors in the IoT environment are particularly agile and have lean decision-making structures. The independent Deutsche Telekom IoT GmbH (DT IoT) is intended to strengthen Deutsche Telekom's position in this growth market.

"As an independent company, we are more agile and can better address the fast-moving IoT market”, says Rami Avidan, CEO of Deutsche Telekom IoT GmbH. The newly founded DT IoT will have end-to-end responsibility for the entire IoT business at Deutsche Telekom.