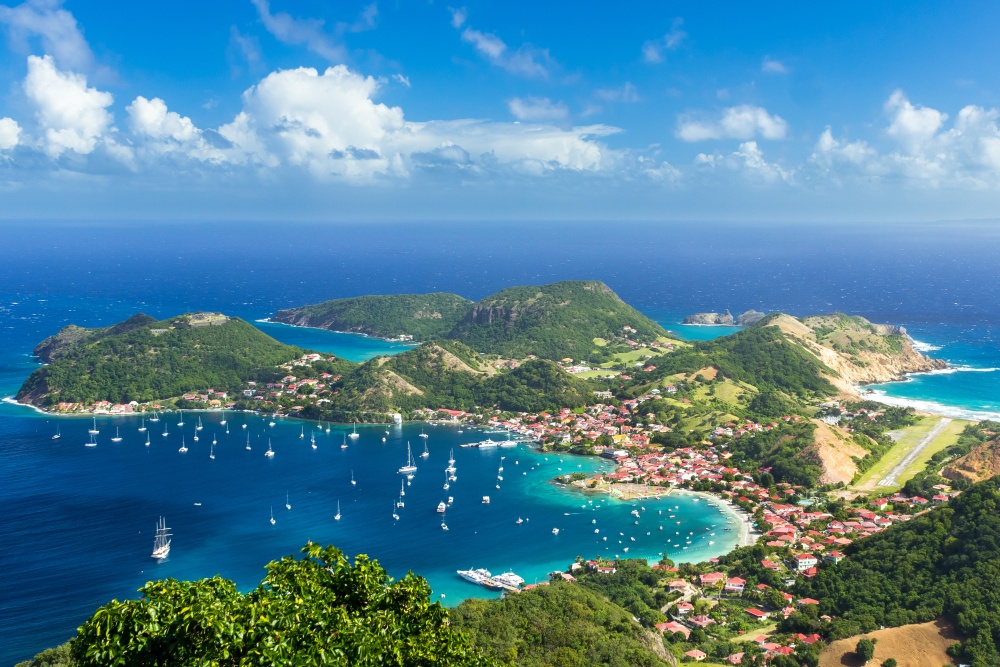 The sum is compensation for what the court described as anti-competitive practices in the French Caribbean in the early 2000s.

Reuters reported that the Paris Appeals Court ruled that Orange must pay Digicel €181.5 million in damages and €68 million in interest.

It is the biggest single financial penalty awarded against the Paris-headquartered group, the report said.

Orange is considering an appeal in France’s highest court, the Cour de Cassation.

Reuters said that after an initial ruling in 2017, Orange set aside €346 million in an escrow account to cover costs.

Early in the 2000s, the then state-controlled France Télécom, which subsequently changed its name to Orange, dominated telecoms in Martinique, Guadeloupe (pictured) and French Guiana.

France’s competition watchdog found in 2009 that Orange had signed exclusivity agreements with independent distributors and repair shops, which prompted Digicel to sue for damages.

Digicel was founded by Irish businessman Denis O’Brien in 2001 and is present in 31 markets across the Caribbean, Central America and Asia Pacific.

At the start of this month, France’s Iliad Group announced it had set up an infrastructure joint venture with Digicel Group to provide coverage in Guadeloupe, Martinique, French Guiana, Saint Martin and Saint Barthelemy in the southern Caribbean.