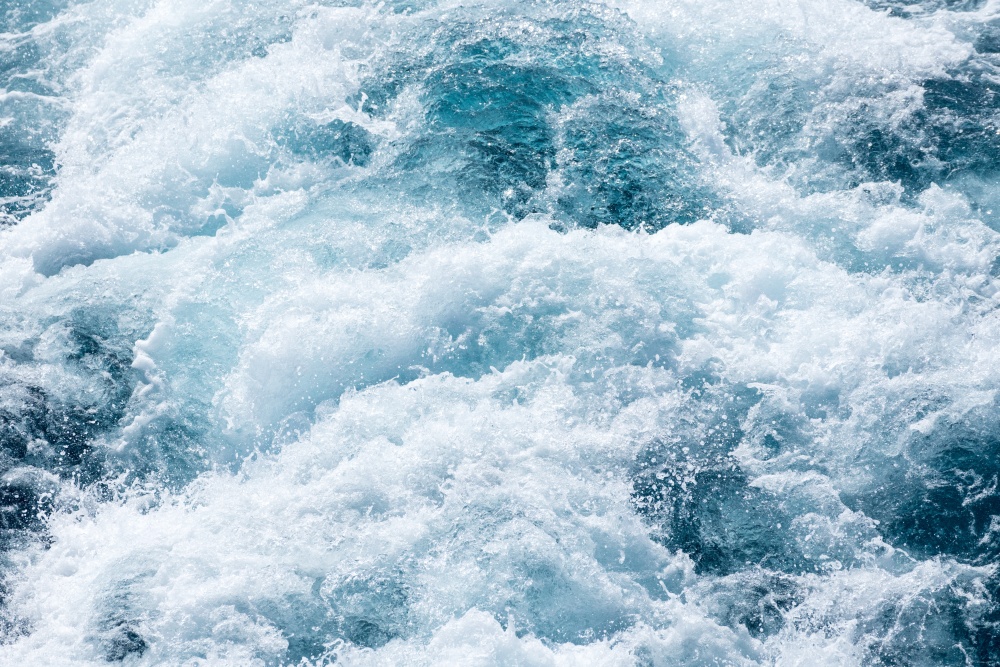 Jefferies says challengers are regaining momentum in France and Italy, but churn rates are subdued in markets like Germany and the Netherlands.

The equities research house says a leading indicator in 2Q is that the free cash flow benefits of lockdown have mostly evaporated or were limited.

In Quantifying Churn Benefits During COVID-19 (21 Apr), Jefferies showed that lockdowns had driven mobile number porting down by 55-63% in France, Italy and Belgium. These findings were mirrored by churn reporting on Q1 earnings calls.

Updated information shows that in the hard lockdown markets covered previously, porting volumes are back within 5-11% of pre-lockdown levels.  In Germany, Netherlands, Switzerland and Sweden, not covered by Jefferies in that report, data indicates that COVID-19’s impact on porting was less pronounced.

Lockdown stalled shifts in market share in France and Italy, but Bouygues Telecom and SNCF swiftly reverted to net porting gains from early May, close to pre-lockdown levels.

Jefferies said it was due to more aggressive pricing on B&YOU and RED value brands, which dropped their prices on headline tariffs (to €12 from €14) frequently since early April, reversing an 18-month trend.

Reprieve over for incumbents

Commercial costs typically account for 15 to 20% of sales, so reduced churn during hard lockdowns should have largely mitigated pressure on income, but Jefferies said its data suggests that the competitive reprieve for incumbents did not extend much beyond the middle of 2Q.

Orange in France, Wind Tre in Italy and TIM, Kena brand aside in Italy, seemed to have fared badly regarding market share, with commercial spending rising ahead of pressure on revenue easing.

German porting data shows Deutsche Telekom picked up against both Vodafone Deutschland and Telefonica in Germany, while O2’s gains from Vodafone slowed. As yet there has been no obvious effect of regulation lowering porting fees.

Swiss data shows the ebb and flow of promotional activity between Swisscom and Sunrise Communications, with the unfolding cycle suggesting a slower Q2 for Sunrise, but no clear evidence yet of its strategy.

In Belgium, Orange Belgium is struggling to regain momentum again Proximus, according to Jefferies.

For a detailed market breakdowns including graphs, see Churn Tracker: End of the Reprieve