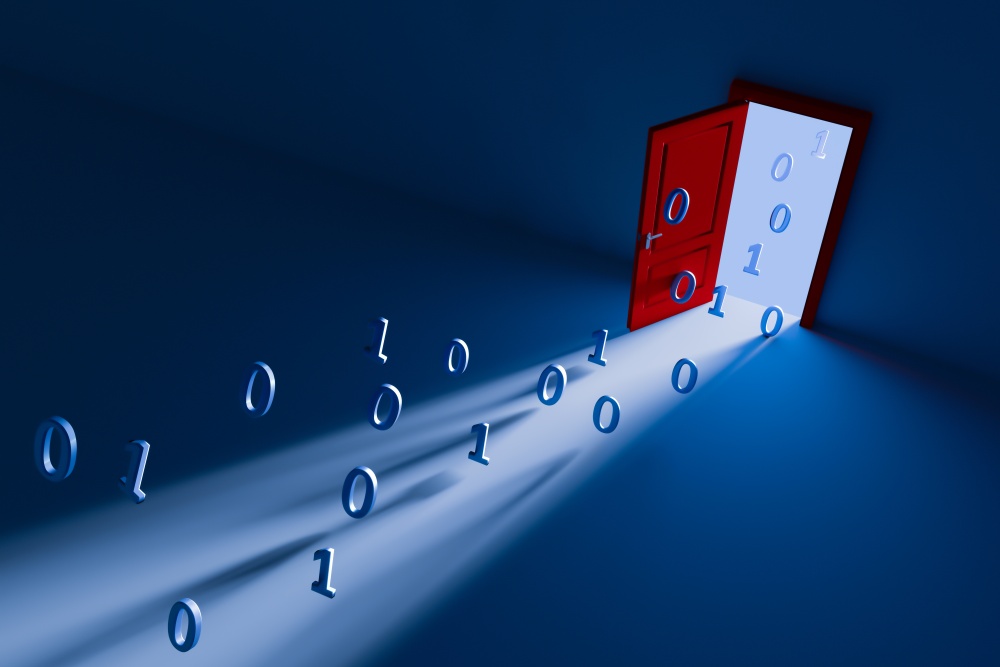 Open source software is beginning to challenge the dominance of proprietary solutions in telecoms, according to ABI Research.

The analyst firm predicts that adoption of open source software, “will almost certainly be mainstream” among communications service providers (CSPs) by 2025. It has the potential to play a key role in telco cloud deployments, a market that will potentially grow to $29 billion in five years, the Open Source in the Telecoms Market report says.

A research note said: “[Open source software] and by extension, cloud technologies, promise nimbleness, but whether CSPs can seize the opportunity remains to be seen.”

One issue pinpointed is that telecom standards bodies, which play a fundamental role, can have long cycle times. This could be out of step with open source, which is characterised by an agile, fast-moving approach.

Don Alusha, Senior Analyst at ABI Research, said, “Though CSPs are at different timeslots in their digitalisation journey, they should collectively propel the open source agenda forward. A close collaboration between standards bodies and open source communities is a step in that direction.”

CSPs like Orange and Bell Canada have created internal open source groups in a bid to become more well versed in interacting with community-developed software, the report says, concluding that operators typically no longer have have resesrvations about adopting open source software, but are now considering ways to include it in their network operations and commercial undertakings.

ABI Research finds that the industry at large stands to benefit from open source software innovation with the introduction of IT and cloud solutions, although vendors will need to feel confident about commercialisation models before they give it full support.

Alusha said, “Commercial models notwithstanding, telco vendors like Ericsson, Huawei, Nokia and ZTE can potentially leverage open source software to realise performance and scalability as they transition their products to cloud-native equivalents.

Our roundtable included senior execs from Cisco, Ericsson, Intel, Mavenir, Metaswitch (since acquired by Microsoft) and Red Hat who explored many of the sticky issues surrounding open source and its role in operators' transition from virtual to cloud-native. It was sponsored by Red Hat.