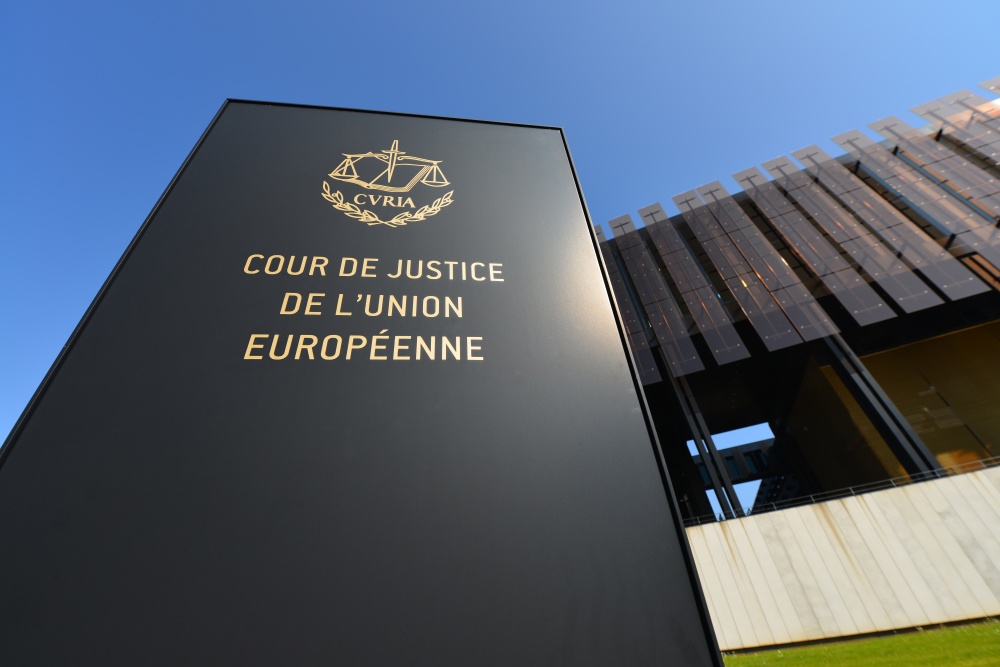 Despite the four-year delay, this could be an historic decision that finally opens the door to greater consolidation across Europe.

Back in 2016, Three UK, owned by the CK Hutchison conglomerate, and O2 proposed a £10.3 billion merger to create the UK’s biggest mobile player.

O2 is the brand name of Telefonica UK and earlier this month announced a merger with Liberty Global’s Virgin Media.  The transaction is awaiting the necessary approvals.

Now the Luxembourg-based European General Court of the European Court of Justice has upheld CK Hutchison’s appeal against the 2016 decision to ban the merger between Three UK and O2, and annulled the ruling.

In a statement, CK Hutchison welcomed the judgment, saying, “In our appeal, we argued that the Commission’s approach to reviewing the proposed merger, and European telecoms mergers more broadly, was guided by a misconceived default view that European telecoms markets are better served by having a minimum of four Mobile Network Operators in each EU Member State.

“This approach ignores market realities, the clear evidence of successful market consolidation in Europe and across the world as well as the very significant efficiencies in terms of increased investment, network improvements and consumer benefits that can be achieved from mobile mergers.

“The Commission’s approach has unfortunately acted as a brake on, or in a number of cases prevented, vital industry consolidation in Europe which would have resulted in significant new investment, innovation and benefits for European consumers and industry.

“Following the Court’s findings, the Commission will need to fundamentally revisit its approach to merger reviews in this key sector.  We will study the General Court’s complex judgment in detail and comment more extensively as appropriate in due course."

The Court also stated that the Commission had muddled several strands of argument and "considerably widened the scope of the rules on concentrations of undertakings and distorted the concept of important competitive force".