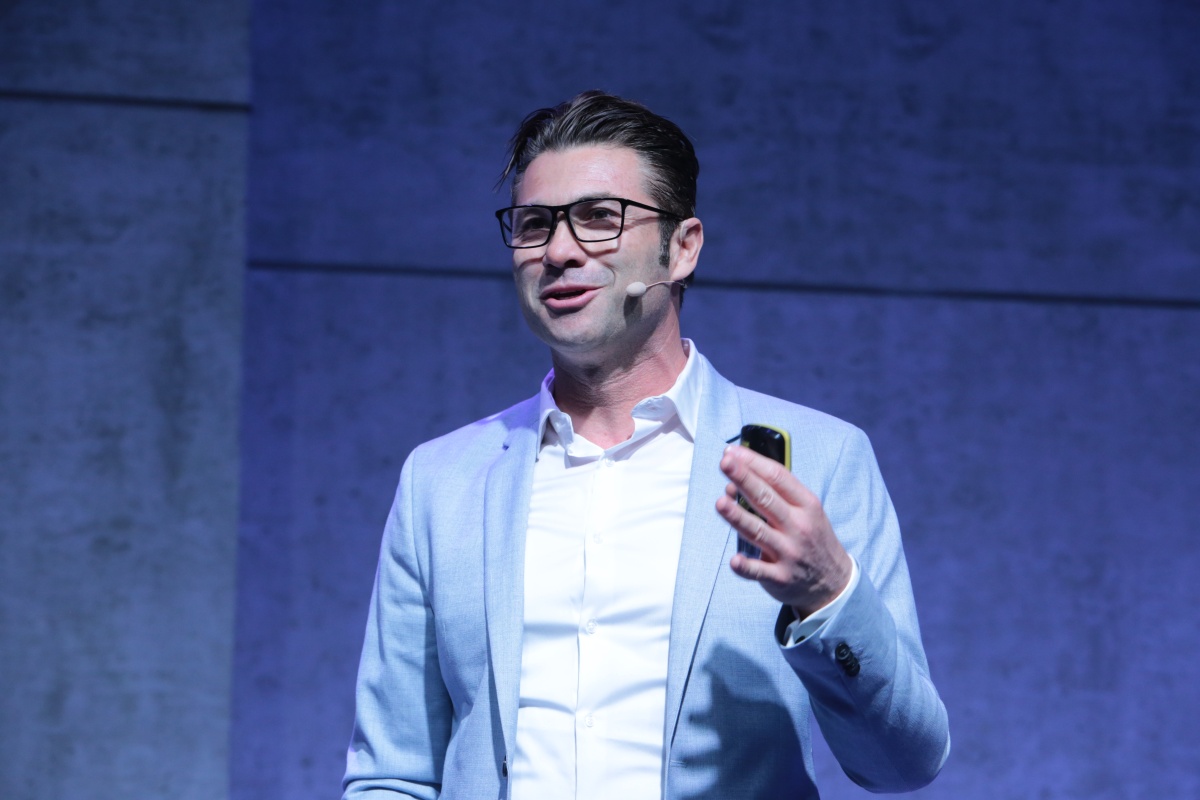 The operator is looking ‘to do a Jio’ in Japan and to expand into other markets, starting with the US.

Rakuten Mobile and NEC Corporation said production of 5G radio units (RU) jointly developed by the two is underway at the first unit has been shipped.

“With the launch of production of the 5G radio unit, we will begin work on the construction of our 5G base stations and will aim to provide our subscribers with a cost efficient, highly secure, high quality 5G service.”

He added, "The 5G RU, produced at our Fukushima Plant, conforms with open architecture standards, and comes in a compact form factor with low power consumption. By expanding the open 5G ecosystem, NEC will contribute to the creation of new mobile services around the world."

With the 5G RU, Rakuten Mobile will begin the buildout of its 5G network, starting with the construction of base stations in the Tokyo area, and work toward the launch of 5G commercial services in June 2020.

Amin was also the CTO at Reliance Jio when it launched, massively disrupting the Indian market by offering first free then cheap services, and superior customer experience in terms of service activation and 4G-only.

Raghu Gopal of CCS Insight notes, “Rakuten will charge $28 per month for an unlimited data plan that it calls Rakuten Un-Limit. Voice communications will be enabled by its Rakuten Link app, based on Rich Communication Services. As Rakuten's network is currently limited to major cities such as Tokyo, data consumption is capped at 2GB per month when roaming on partner KDDI's network. Rakuten had already been a client to KDDI, leasing the latter's network for its MVNO service.

"There's no doubt that Rakuten's pricing is extremely competitive: its unlimited plan is less than half the comparable tariffs from rivals SoftBank, KDDI and NTT DoCoMo. Furthermore, the company will be providing the service for free for a year to the first 3 million customers to sign up.”

Japan is not India

Gopal continues, “For now, Japan's three main operators, NTT DoCoMo, KDDI and SoftBank, appear to be watching this development patiently from the sidelines, keeping an eye on Rakuten's customer gains before making any radical pricing moves. Although Rakuten hopes to quickly win 3 million subscribers through what's essentially a service giveaway, the big three each boast more than 40 million customers with well-tested nationwide networks.

"Nonetheless, logic would imply that these established operators will need to lower their pricing plans to avoid losing a significant number of customers to Rakuten. In fact, already in 2019 NTT DoCoMo and KDDI introduced lower-priced tariffs.

“There's no doubt that rivals should be concerned, as the strategy of launching a very keenly-priced LTE-only mobile service starting in large cities with a hugely attractive free introductory offer sounds identical to that of Reliance Jio. The Indian operator provided free data service and wireless calls to build a massive customer total.

"In short order, it became India's largest mobile service provider, disrupting the Indian telecom market, leading competitors to scramble for survival. And like Reliance Jio, Rakuten has a cash flow from other business lines, allowing it to subsidize service early on.

“But unlike Reliance Jio's competitors in India, Rakuten's rivals in the Japanese operator market are financially secure with liquidity and high margins, and in a much better position to compete with a disruptor than India's operators were.”

Gopal warns, “And it's possible that Rakuten's ambitions of expanding to other markets could prove a distraction for the company. It announced this month that it's currently exploring opportunities in the US wireless market and has hired a former Nokia executive to start operations there.”