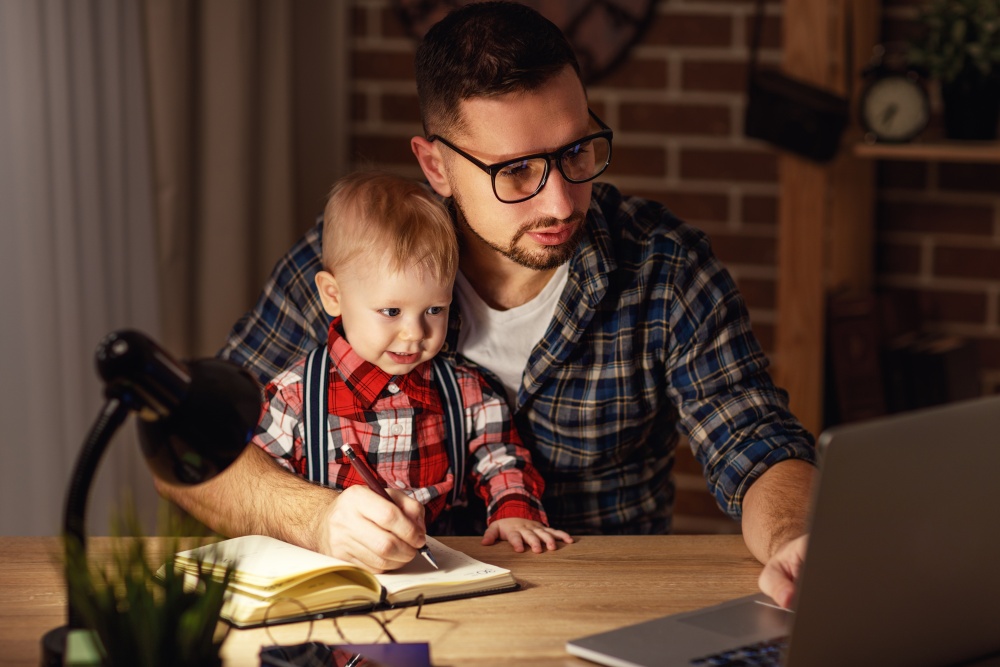 The UK’s four major operators – O2, EE, Three UK and Vodafone – were affected by a fault which stopped some users from being able to make calls yesterday.

The issue has been blamed on “interconnect issues” between operators, rather than the surge in working from home due to coronavirus. It is understood to have been limited to calls on 2G, 3G and 4G networks and did not affect texts and data.

Vodafone told the BBC it was a "short-lived problem” and affected only 9% of voice calls on 3G networks. Three said around 3% of calls were affected.
A joint investigation is now underway, with a conference call scheduled with the communications regulator Ofcom to help determine the exact cause of the problems and prevent further issues.

Meanwhile, BT’s Group Chief Technology Officer, Howard Watson, posted a video saying broadband networks could handle more people working from home.   He said that usage and behaviour pattens may change but that BT’s network is used to coping with peak demand, which is normally between 8pm and 9pm, when people start streaming television.

Spain has fibre to the home (FTTH) covering more than 75% of homes, compared to 10% in the UK.