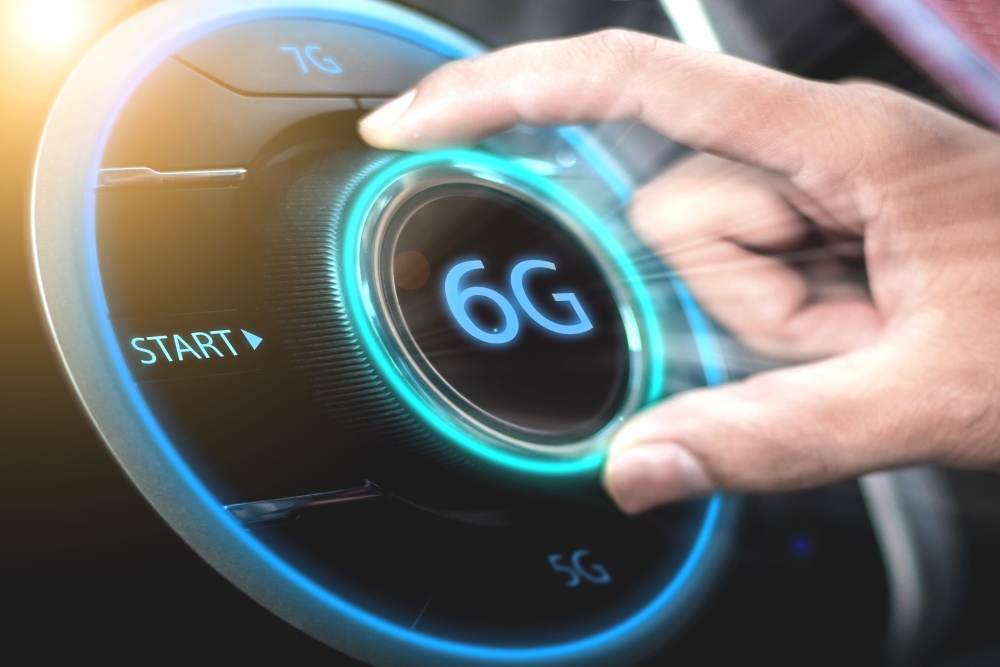 6G will be finalised by the 2030s, according to Deloitte, when the UK will be reaching the limits of 5G, readying for 6G and contemplating 7G.

The forecast was made by the technology, media and telecommunications (TMT) practice at Deloitte, and predicts that more than 1,000 companies worldwide will be evaluating or have deployed 5G in industrial environments, such as factories, ports, and logistics centres, by the end of 2020.

Paul Lee, Global Head of Technology, Media and Telecommunications Research at Deloitte, said, “By 2030, 5G will have benefited consumers indirectly, in the form of better products and services.

"More flexible factories enabled by 5G will shorten waiting times for customised goods. Infrastructures, from railway tracks to suspension bridges to pipelines, should also be better maintained, thanks to 5G transmitting 8K video to machine vision capabilities that are trained to identify fissures and cracks early on.”

“Millions of homes may be connected via 5G, as well as fibre, in 2030 and 6G will have been designed to address the next decade’s connectivity needs,” he added.

In January, the Japanese government said it was drawing up a 6G strategy and setting up a dedicated panel on the technology. Japan reportedly intends to dedicate 220 billion yen (€1.81 billion) to encourage private-sector research and development for 6G.

State media in China recently said that government ministries and research bodies had met to ‘kick off’ work on 6G.

Work is already underway in Finland on 6G, centred around the University of Oulu. The 6G Flagship research programme published what it claimed is the world’s first 6G whitepaper in September, saying this “opens the floor for defining the 2030 wireless era”.

The US wants in on the act too. To coincide with MWC2019 in February last year, US President Donald Trump made global headlines tweeting that he wanted 6G technology in the US as soon as possible, urging US firms to step up their efforts or get left behind.