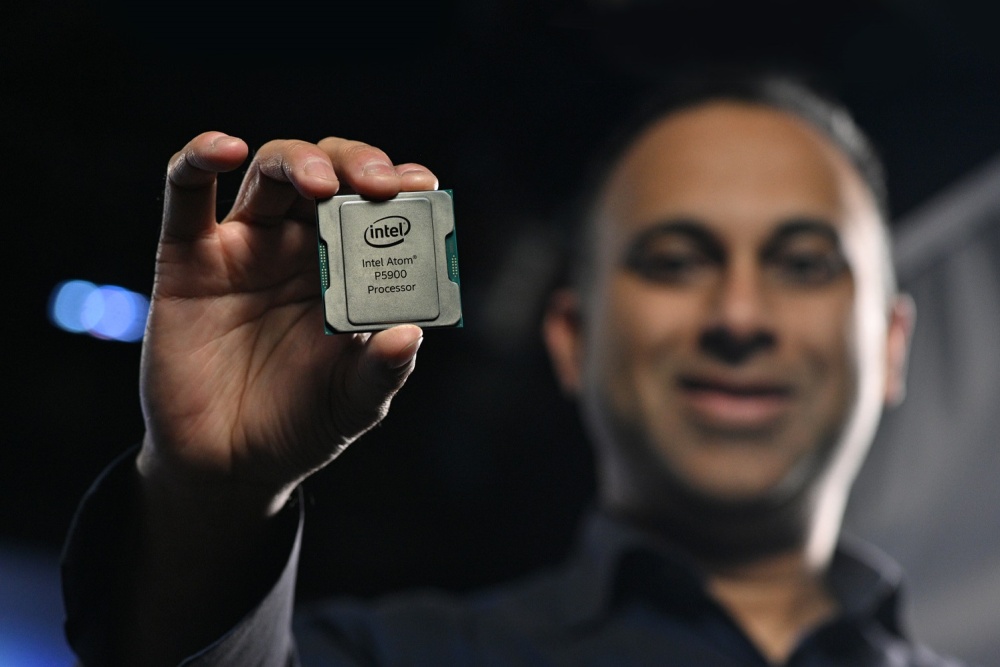 Nokia's slower than expected progress has been attributed to Intel being late to launch 10 nanometer (nm) systems on chip (SoC) and poor in-house development.

In an attempt to play catch-up, Nokia will combine its own technology with Marvell Technology’s multi-core Arm processor platforms to develop the next generation of ReefShark chipsets.

They will be used in its AirScale radio products to help cut both footprint and power consumption at the same time as improving capacity and performance.

The new products will be for both standalone and non-standalone 5G.

Nokia is moving from the use of field programmable gate arrays (FPGAs), rather than custom silicon in its early 5G products, although its original plan was intended to get the chips to market faster and provide greater flexibility as they can be configured after the design phase.

In the event, as the outgoing CEO, Rajeev Suri, acknowledged last autumn, the strategy had proved too expensive as arrays are a more costly technology. Reliance on FPGAs were blamed for the sharp fall in Nokia’s profit margin at its network unit: in 2019 its gross margin was 30.6% compared to 34% in 2018.

Suri has also admitted that it would be some time – he suggested six months or more – for the shift from FPGAs to custom silicon to be reflected on the balance sheet.

Although the new alliance with Marvell is key to achieving this ambition, so is its ongoing relationship with Intel. Last month Nokia placed an order for Intel’s new Atom P5900 processor (pictured, held by Navin Shenoy, EVPand GM of the Data Platforms Group at Intel) that the chip maker unveiled last month, the company’s first 10nm SoC for baseband processing. The chip was developed in close collaboration with Nokia, the Finnish vendor said.

It added in a statement that the Intel processor would be used in its AirScale products, part of its 'Powered by ReefShark' portfolio.

Ericsson and ZTE are also likely to be using the P5900 in their 5G solutions.