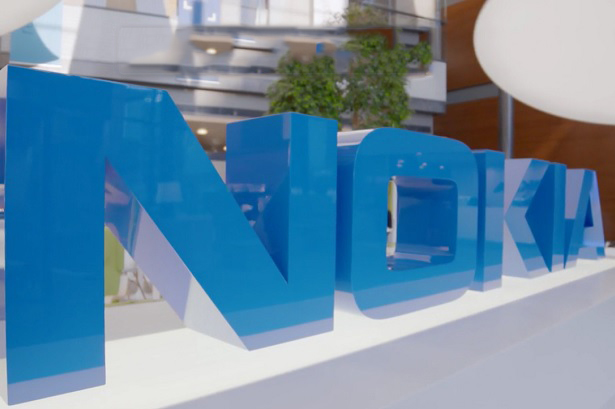 Suri has been CEO of Nokia for six years during which time the company’s share price has dropped by a third.

Apparently Suri himself told the board he wanted to step down as soon as a replacement had been secured.

The company’s Chair, Risto Siilasmaa, will leave after the April’s annual meeting.

There is frustration among shareholders that Nokia has not made as much ground as expected in 5G, particularly in the light of the Huawei debacle, and has reported successive sets of poor results. Deutsche Telekom reportedly told Nokia it needed to improve its portfolio to win its business.

In contrast, its Swedish rival Ericsson has been able to capitalise on the opportunity to some extent, although it has been criticised for not making better progress too by some.

Suri has been with Nokia overall for 25 years and says he wants to do something completely different.

Lundmark previously did a ten-year stint at Nokia before going on to Kone Cranes and then Fortum. Delivering value to shareholders appears to be his top priority.