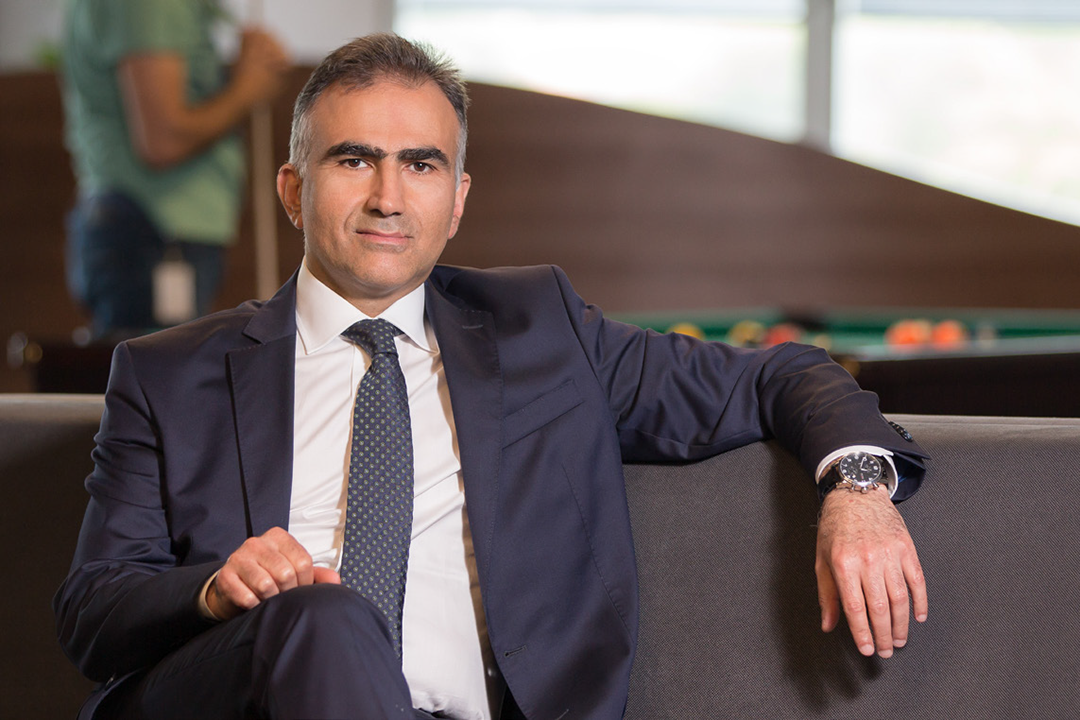 This will begin with fully containerised central and distributed units (CU/DU) and open front-haul (FH) with split 7.2. They say such deployments will be the first of their type in the industry.

A vRAN solution will be deployed on the Turkcell Telco Cloud, which will be first workload to go live on Turkcell Edge Cloud.

Gediz Sezgin, Turkcell's CTO (pictured), is a former winner of our CTO of the Year Awards, which are now open for entries. He said, “At Turkcell, we have reached more than 60% virtualisation in our mobile core network. We already take great advantage of what virtualisation has to offer and are willing to extend the benefits of virtualisation coupled with open RAN for the next step in Turkcell’s Radio Access Network evolution.”

Mikael Rylander, SVP/GM Radio Access Products, added, “We are excited to be working with Turkcell, a thought leader for OpenRAN, again proving that OpenRAN solutions are a critical step in expanding the supply base and increasing security for future mobile networks.”

The Mavenir vRAN architecture and platform can support 4G as well as both the non-standalone (NSA) and standalone (SA) implementations of 5G new radio (NR).