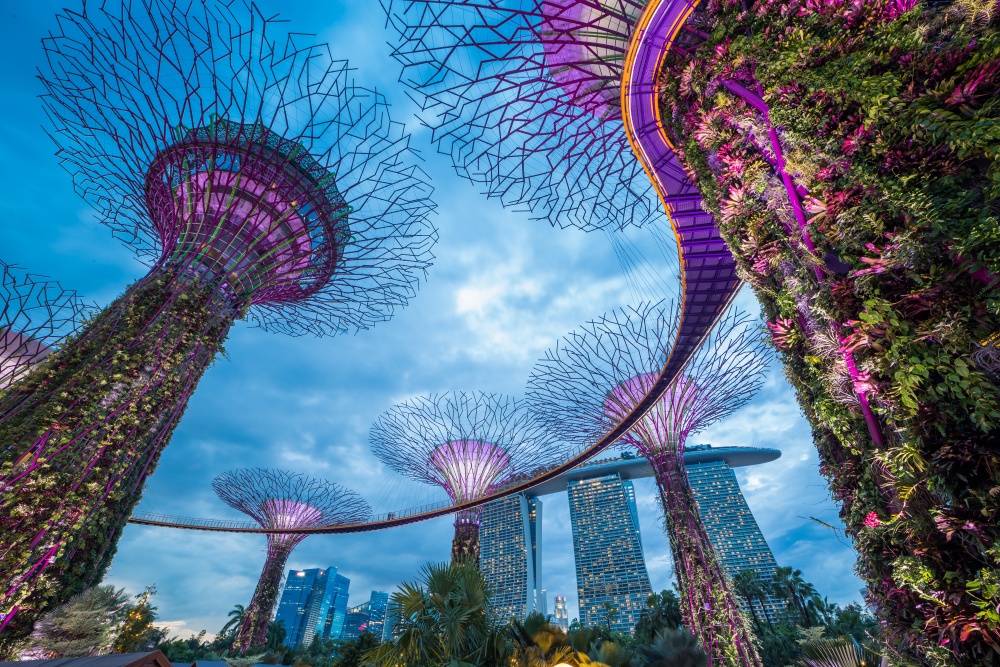 Nokia agreement is designed to ensure OpEx in Japan is predictable, while Singapore operator taps Rakuten’s expertise for 4G trials.

The managed services agreement aims to ensure predictable OpEx costs and allow Rakuten Mobile to focus on developing its portfolio of services and expanding its service footprint.

Rakuten is gearing up to launch the world’s first end-to-end fully virtualised cloud-native network in April, having had to delay the intended commercial launch last October.

Tareq Amin, Chief Technology Officer, Rakuten Mobile, said, “With Nokia supporting the operation of our cloud native network, we can focus on service launch and expansion. Nokia is an integral partner in our network operations, and we look forward to future business opportunities that this partnership brings.”

Friedrich Trawöger, Head of Operate & Managed Services Unit at Nokia, added, “By managing its telco cloud we can help Rakuten Mobile to focus on its objectives: to launch its mobile LTE network and to rapidly realise its vision as a 5G digital service provider. We support Rakuten Mobile in bringing new services to market quickly by utilising the latest innovations in automated operations while focusing on the total cost of ownership.”

Singapore’s newest operator, TPG Telecom, has chosen Rakuten Mobile as its partner to run OpenRAN trials on a new network in the city state as it prepares to launch a 4G service this year.

The idea is the trial will also accelerate the adoption of 5G networks with software-defined technology based on open interfaces and community-developed standards running on common hardware.

Australia-based TPG Telecom secured the spectrum in an auction that was only open to new entrants to Singapore in December 2016. It launched a trial network in 2019, that covered 99.7% of the city state by the end of June.