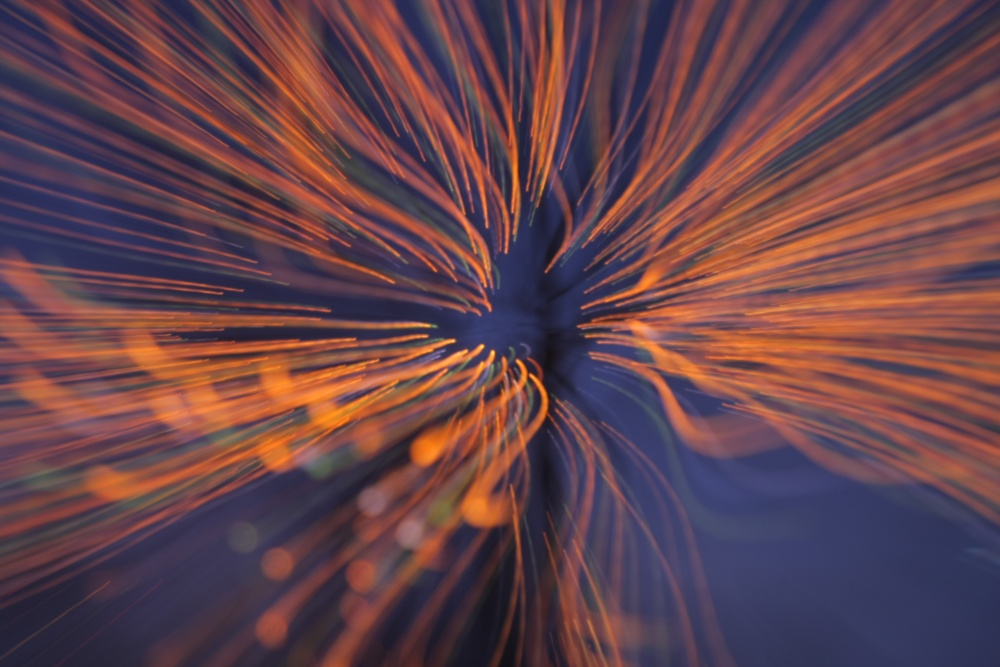 From this summer, CityFibre will provide backhaul connectivity to Three’s 5G cell sites. The deal comes after Three last week announced plans to switch on its mobile 5G network in 65 new locations by the end of February. The move builds on its launch of a 5G fixed wireless service in London in August. The company originally planned to launch 5G in 25 towns and cities by the end of 2019 but was delayed, saying it needed more time to prepare.

CityFibre says its dark fibre connectivity will provide Three with far greater capacity to meet the growing demand for mobile data. Three will also have access to CityFibre’s other offerings including small cell access points throughout its city-wide networks.

Dave Dyson, CEO at Three UK said, “A competitive fibre backhaul market is critical for the fast and efficient rollout of 5G. CityFibre are aggressively rolling out fibre across Britain and our strategic partnership with them will use the UK’s largest 5G spectrum portfolio to deliver the fastest 5G network nationwide.”

Greg Mesch, CEO at CityFibre, commented, “This is a huge vote of confidence in CityFibre from a national mobile operator with big plans for 5G. Three’s decision to leverage our rapidly expanding networks nationwide shows the critical role full-fibre infrastructure has to underpin 5G rollouts and reinforces CityFibre’s position as the UK’s third national digital infrastructure platform.

The other infrastructure providers are Openreach and Virgin Media.

Mesch added, “Our networks have been designed to support both the technology and insatiable demand for data throughput required to power 5G networks and services. This deal will not only help accelerate 5G coverage throughout the UK, but also further accelerate our rollout of full-fibre coverage nationwide.”