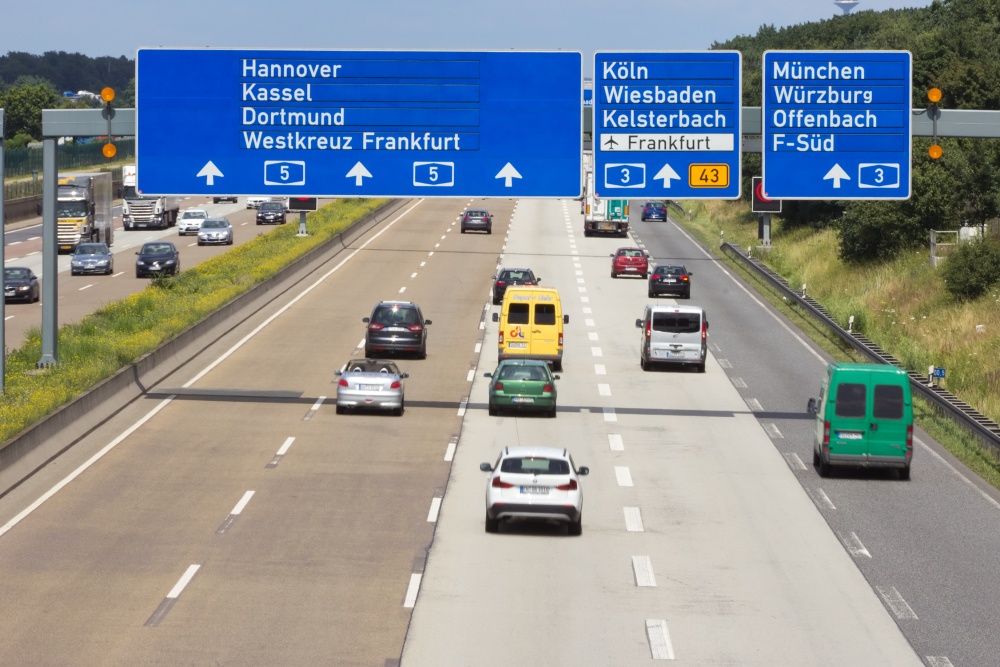 Deutsche Telekom and Vodafone are teaming up to improve LTE coverage in rural areas and along traffic routes in Germany.

The companies plan to implement active network sharing at 4,000 antenna sites to eliminate grey spots – where coverage is only offered by a single provider. Through the agreement, they will provide the other with access.

Each company is also free to sign similar deals with other providers and the operators’ independent network build-out is not affected.

They have signed a letter of intent and talks with Germany's Federal Cartel Office and Federal Network Agency are currently underway. The operators hope to launch the project later this year.

In November, Vodafone, Telekom and Telefónica announced plans to eliminate up to 6,000 white spots across Germany – areas where there is no mobile reception.

Dirk Wössner, Managing Director of Telekom Deutschland, said, "With the envisioned cooperation, we can make an important contribution to providing better, uninterrupted LTE coverage in Germany. We're teaming up with our competition to ensure that even more people in Germany can use a better network. Joint projects like this are becoming increasingly important to the network build-out – in both broadband and mobile communication."

"By working together, we can create even better networks for Germany – and eliminate grey spots where Vodafone or Deutsche Telekom customers didn't have good reception," added Hannes Ametsreiter, CEO of Vodafone Germany. "It's an important milestone on our way to a digital Germany. And for our customers, a crucial step toward an even better network."