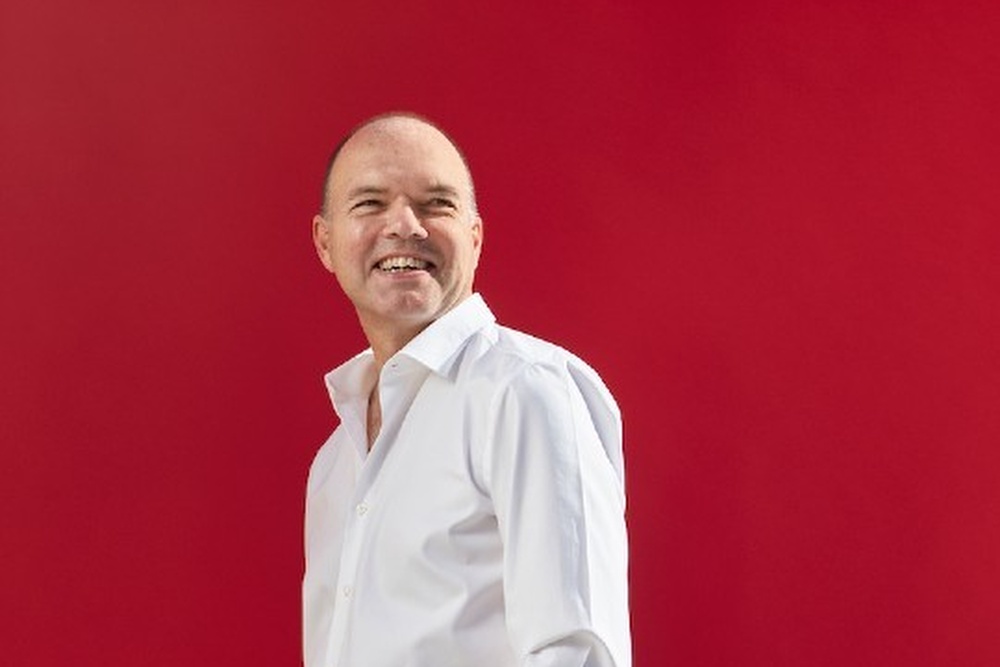 He said the time lag in completing the removal of the Chinese manufacturer’s equipment would be so lengthy due to the complexity involved.

Last week the UK government ruled that Huawei equipment must make up no more than 35% of the RAN and full-fibre infrastructures, and not be used in core networks at all. It was also to be kept away from any sensitive sites, such as near power stations.

The European Union finally published its promised recommendations, which are similar, although responsibility for deployment plans lie with each country’s government.

Read claimed that similar limits applied across Europe could delay 5G launches by between two to five years and increase prices for customers.

5G equipment in the RAN is primarily an update of 4G, and in the last decade many European operators opted for Huawei, which means they could have to remove the Huawei equipment from the 4G core and RAN and invest in 5G too.

Read said Vodafone’s UK infrastructure was mostly in line with the government’s limits, although Vodafone shares its RAN infrastructure with O2, and their combined network is close to that 35% limit.

Last week, BT said it would spend £500 million over the next five years to comply with the new restrictions.

It said it had added 400,000 broadband customers, and there was some optimism about improving performance in Spain.

The company is planning to float or sell a stake in its towers business later in 2021 – it has been set up an HQ in Düsseldorf – and signed a new network-sharing deal with Portuguese rival NOS.

Its Indian joint venture, Vodafone Idea, is still in the balance, awaiting the outcome of yet another court case.

Read has said Vodafone would liquidate the company is a viable solution is not forthcoming.