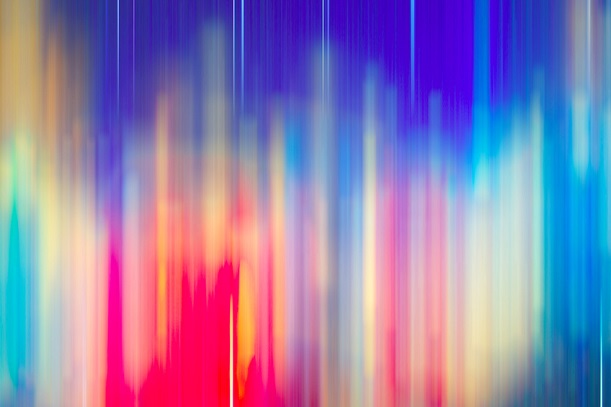 Dynamic spectrum-sharing allows network operators to deliver both 4G and 5G within the same spectrum, enabling a smooth transition between the two technologies and therefore a more cost-effective rollout. While the technology has been demonstrated before, this test uniquely showed the simultaneous use of two low frequency bands (700MHz and 800MHz) on a 5G non-standalone device.

During the demo at Vodafone’s VIP lab in Düsseldorf, 800MHz was used as the “anchor band” while 700MHz was shared dynamically between 4G and 5G, allowing operators to allocate spectrum resources according to demands on the network. The test used equipment from Ericsson and Huawei, alongside Qualcomm’s X55 mobile test platform.

“This is a world first in cellular radio. 2G, 3G and 4G standards were initially rolled out on dedicated blocks of spectrum, which meant that re-allocating for the next generation was an extremely slow – not to mention expensive – process. With dynamic spectrum sharing, this can be done overnight with a simple software upgrade,” an article on Vodafone’s Perspectives blog states.

It adds, “For operators, this technology means they will be able to unleash the potential of 5G quicker, both for consumers and in industry, and ensure coverage over a wider area than ever before. It will also lay the foundations for the future technologies that will rely on 5G.”