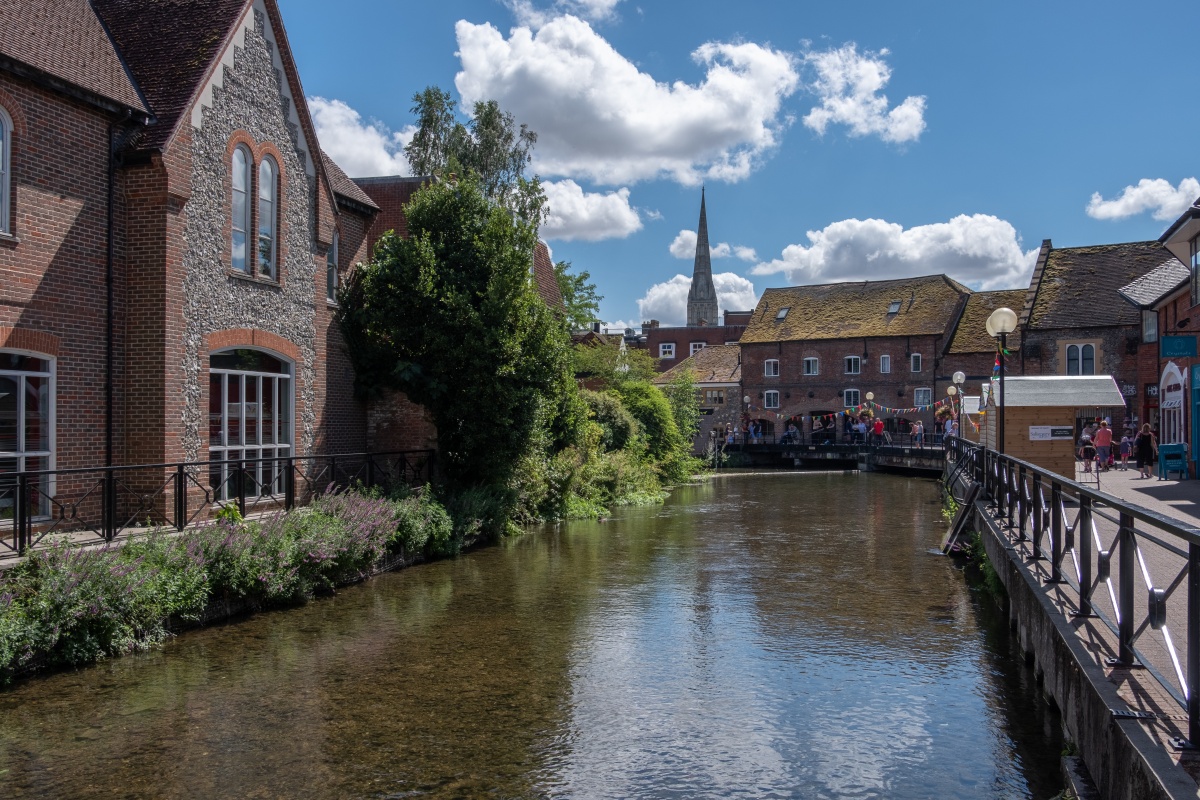 The operator is restructuring its deal with CityFibre to encourage accelerated build out to more places and working with Openreach in Salisbury (pictured) in the south-west of England.

Under the new agreement with alternative fibre infrastructure provider CityFibre, Vodafone will offer Vodafone Gigafast Broadband on a rolling, 12-month exclusive basis as homes ase passed in each of the 12 towns and cities covered in phase one of the deployment.

Previously, the period of exclusivity was dependent on the total time taken to roll out the network in each city.

The amended commercial terms agreed with CityFibre apply to the initial 12 towns and cities and the additional locations. Separately, Cityfibre which is owned by Goldman Sachs,  completed the £200 million acquisition of TalkTalk’s FibreNation unit, which was delayed by the UK's General Election after the Labour Party said it would nationalise broadband if it won.

Aside from Salisbury (see below), Vodafone will also bring its full-fibre service to small businesses and households in Birmingham, Bristol, Edinburgh, Liverpool, and Northampton during 2020.

Stepping it up in Salisbury

Vodafone is also backing a new trial in Salisbury in which Openreach will replace every copper-based telephone line within the catchment area with fibre cables.

From spring, Vodafone will migrate its customers in the area to Gigafast Broadband without charging an upfront connection fee.

Vodafone says this builds on its agreement with Openreach last month to bring fibre to half a million households in Birmingham, Bristol and Liverpool, in addition to the 12 towns and cities already under construction with CityFibre.

Vodafone UK Chief Executive Officer Nick Jeffery said, “The only way the UK will achieve its digital ambition is through strong partnerships, and Vodafone is leading the way.”