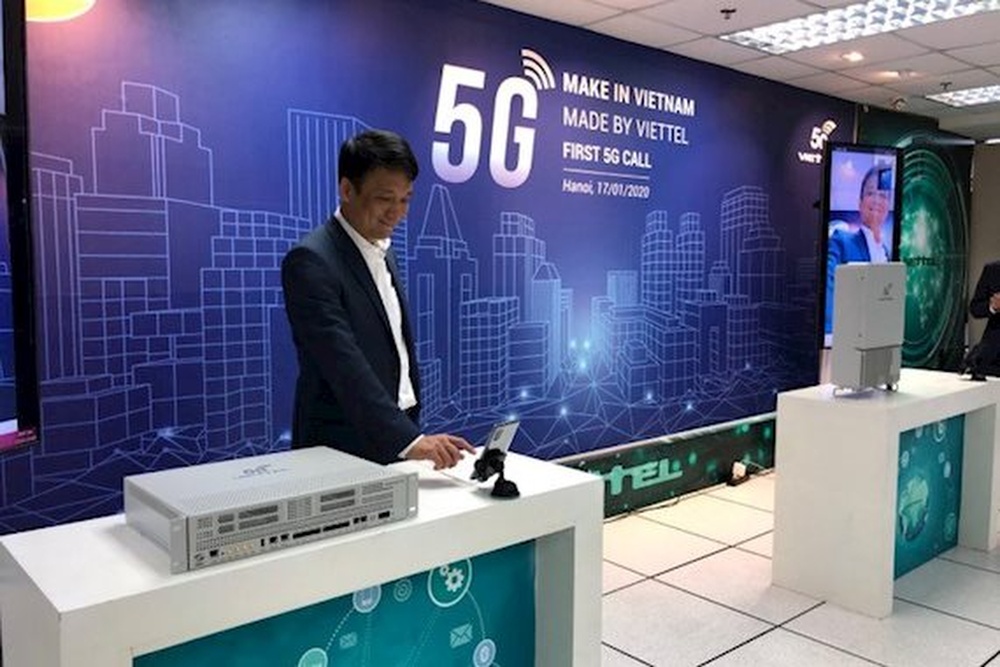 Vietnam’s biggest telecom company, Viettel, says it is the only operator in the world that is capable of producing its own 5G equipment. Some industry analysts are skeptical.

A press release from Viettel, which is owned by Vietnam’s Ministry of Defence, said, “"Currently, five companies have successfully produced network devices for 5G including Ericsson, Nokia, Huawei, Samsung and ZTE. Viettel will be the sixth supplier in the world to produce this device.”

It said equipment, which it claims was developed in six months, meets 3GPP and ITU standards.

Viettel plans to begin rolling out civil and military 5G services with the equipment from June, aiming for nationwide deployment a year later.

"This presents a very rare opportunity to create a research and development platform that Vietnam can develop further,” said Chu Ngoc Anh, Vietnam’s science and technology minister, in Viettel’s release.

Viettel first announced plans to use its own 5G equipment last year, but later said it would also use Nokia and Ericsson.

Le Dang Dung, Viettel’s CEO, was quoted as saying: “There were reports that it’s not safe to use Huawei. So Viettel’s stance is that, given all this information, we should just go with the safer ones.”
He added: “We are not going to work with Huawei right now. It’s a bit sensitive with Huawei now.”

It is unclear whether Viettel now plans to use its own kit exclusively.

Industry analysts said high costs of R&D and patent issues raised questions about whether Viettel could become a serious competitor to the ‘big five’.

"It cost the other players billions of dollars to develop their own 5G portfolios and they didn't do it overnight," Dan Bieler, an analyst at Forrester Research, told the BBC.

He said he was sceptical about how much capital expenditure Viettel would have available to research and manufacture its own equipment.

"If this is only about using certain components it has manufactured and designed, then that would not be such a huge story - but it's a very large claim to suggest it is in the same league as Nokia, Ericsson and Huawei,” he added.

Dimitris Mavrakis, from ABI Research, noted that to develop its own 5G kit, Viettel would have to pay “exorbitant” patent and royalty fees to companies such as Qualcomm, Huawei and Ericsson, with technology specifications and intellectual property rights being very tightly controlled.

"It's not as if anyone can just jump in and create their own, otherwise other industry giants like AT&T, Verizon and Vodafone would also have done the same,” Mavrakis said.

However, Stephane Teral from IHS Markit, said that Viettel could become “a sixth force” in other areas it serves such as Cambodia, Haiti, Mozambique, East Timor, Cameroon, Peru, Burundi, Tanzania, and Myanmar,  which are seen as less lucrative to the traditional vendors.