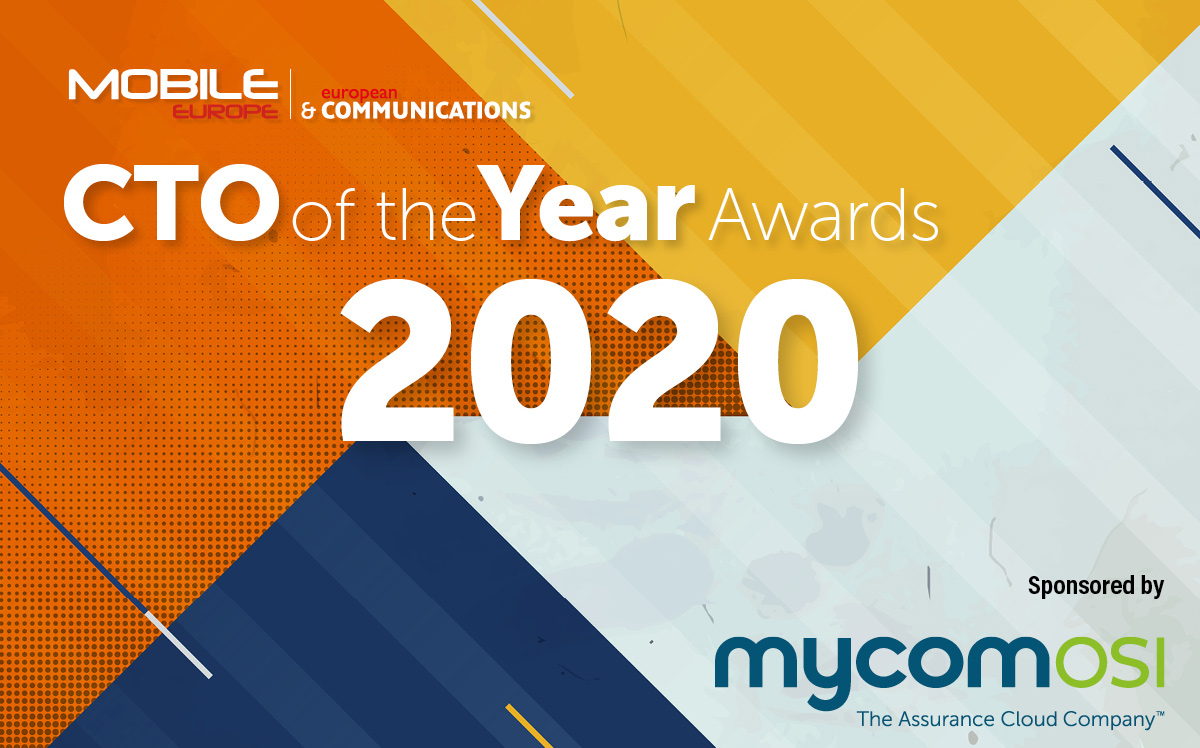 The CTO’s role is increasingly important in relating an operator’s technology and technology strategy to what customers will be consuming as services, how the services are delivered to us and our experience of them.

That link between the network technology and the customer is key.The CTO could also influence pricing and the sourcing, or perhaps flexibility of service consumption, such as allowing customers to suspend and restart their services. Most of all though, for Europe’s CTOs, this year is all about the move to cloud native.

CTO’s cloud-native strategies and deployments are key because it is going to enable them to innovate much, much more effectively regarding how they deliver services and the services they can deliver.

There is now far greater emphasis on infrastructure than in recent years and how many operators are pulling the responsibilities of CTO and CIO together underlines that. We’ve talked about this coming together of the network and IT for decades, but now it’s really happening.

The thing I particularly like about the Mobile Europe & European Communications CTO of the Year Awards, and what makes them stand out from others, is their breadth. It extends to big, strategic issues; we like to see how the CTO has personally influenced the company and those it deals with.

The ones who excel at this are not necessarily the ones mostly in the public eye – they may well have the most influence behind the scenes.

One of the last year’s winners, Elmar Grasser of Sunrise Communications, is an inspiring example as you can read in our exclusive interview with him – Raising a workforce’s self-belief trumps technology

Another big theme is new operational models, such as network-infrastructure sharing, but making them work is far from straightforward: it’s not just about announcing these plans – how does the CTO make them work and deliver the benefits to the operator?

Finally, greater sustainability is something almost all telcos will have covered in a public statement of policy. The judges will be looking for something we can measure from the CTO, not just goals for 2030.

We appreciate it’s relatively easy for the webscale companies like Google and Microsoft to reduce power consumption, for instance, but super hard for telcos who are likely to have a lot of legacy equipment. On the other hand, this an important issue that isn’t going away.

Find out more about the new Award categories here.

Enter yourself, or nominate your CTO (or equivalent job title) from a European operator by 27 March 2020.