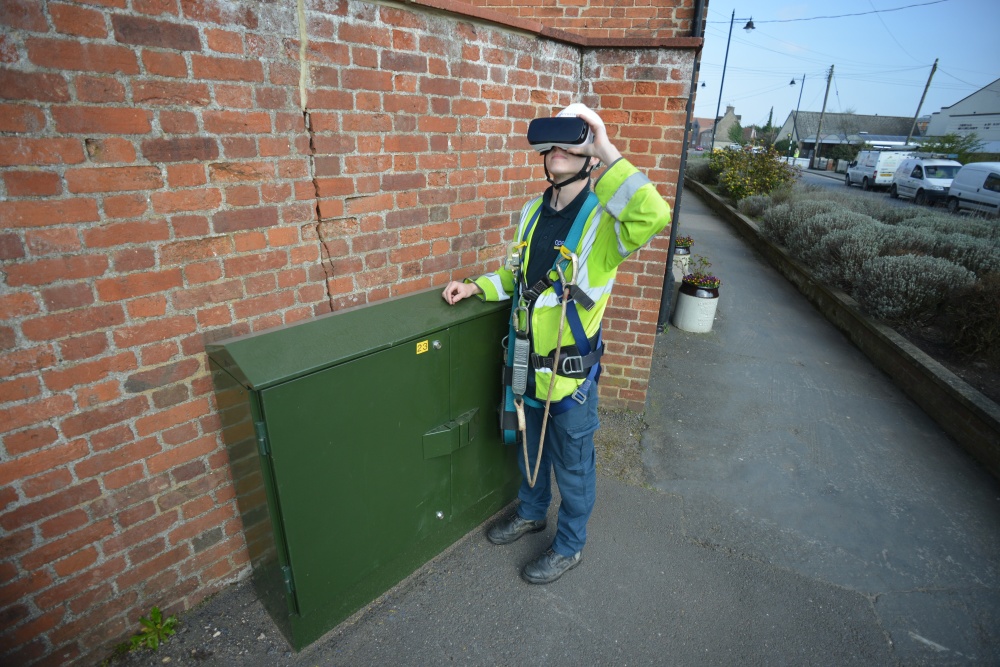 As part of plans for the Shared Rural Network (SRN) in the UK, BT has submitted an outline of the proposed costs for infrastructure-sharing.

It outlines the reciprocal costs BT’s EE would expect for sharing masts with other telcos in the UK.

UK operators – EE, O2, Three UK and Vodafone – have jointly pledged £530 million over a 20-year period for the SRN. This investment will be matched by up to £500 million from the government to bring coverage to the areas that are the most difficult to reach and currently have no masts. However, some key details of the SRN are still being agreed.

On Friday, Marc Allera, CEO of BT Group’s Consumer division, gave the analogy of Sainsbury’s [the British supermarket chain] building a new superstore in a rural area and being made to give away shelf space to Tesco, Lidl and Asda (rival supermarket chains).

He said the cost proposal is based upon, ”the inherent value of these mobile sites today, and the investment made to get that site up, built and working – as well as the time and effort to get planning permission and reach agreement with the landowners – to create the mobile coverage these areas so desperately need. All of which is harder to do, and more expensive, because of the challenges of building in rural areas.”

“We think it’s fair and reasonable that this investment and the current value of the site are both taken into account, and need to be recognised when others come to ‘share’ it. Of course, this goes both ways and should ensure that the fair approach to rural coverage that the SRN was designed to introduce is maintained,” he added.

The government aims to complete the SRN deal within its first 100 days.

“We now want to finalise the programme as quickly as possible and get on with the important part: improving connectivity for people across the UK, and helping close the digital divide,” Allera said.

The government claims the SRN deal is a ‘world-first’ and could provide additional coverage to 280,000 homes and businesses, and 16,000km of roads by 2025. The SRN proposal would see each individual operator reach 92% coverage by 2025, with licence obligations taking effect in 2026. The collective effect of this will deliver coverage to 95% of the UK.