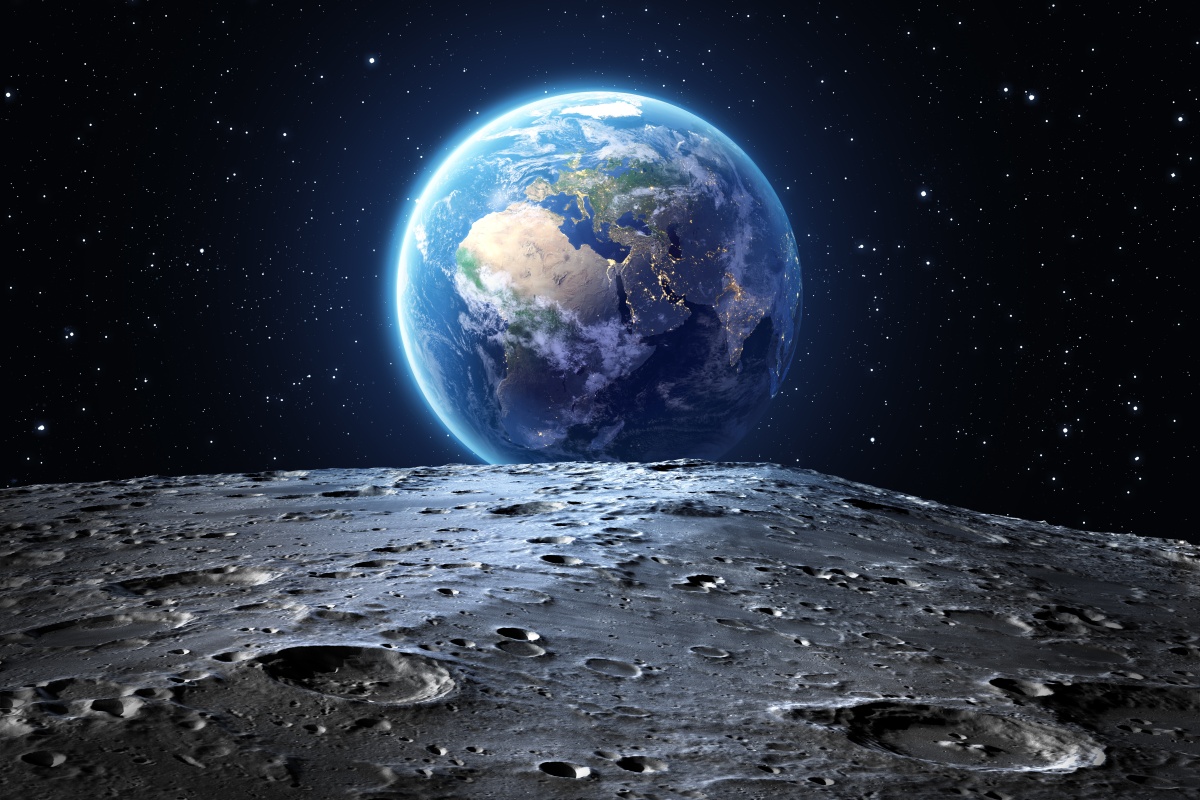 Microsoft has announced an ambitious goal to reduce and “ultimately remove” its carbon footprint.

“By 2030 Microsoft will be carbon negative, and by 2050 Microsoft will remove from the environment all the carbon the company has emitted either directly or by electrical consumption since it was founded in 1975,” said Microsoft President Brad Smith.

He added, “While the world will need to reach net-zero, those of us who can afford to move faster and go further should do so.”
In  November, Microsoft announced a strategic collaboration with Nokia to develop AI and IoT solutions to help telecom operators and other enterprises with digital transformation.

Actions will include shifting to a 100 per cent supply of renewable energy for data centres, buildings and campuses by 2025 and electrifying its global campus operations vehicle fleet by 2030. Microsoft will also pursue International Living Future Institute Zero Carbon certification and LEED Platinum certification for its Silicon Valley Campus and Puget Sound Campus Modernization projects.

In July, Microsoft will begin phasing in an internal carbon tax for business divisions, based on their emissions.

From next year, Microsoft will make carbon reduction an explicit aspect of procurement processes for its supply chain.

“We understand that this is just a fraction of the investment needed, but our hope is that it spurs more governments and companies to invest in new ways as well,” a statement said.

Environmentalists have been largely positive about the move.

"It's a hat trick of sustainability leadership," said Elizabeth Sturcken from the Environmental Defence Fund.  "But to really shift the needle on climate change, we need 1,000 other [companies] to follow-suit and turn rhetoric into action."

Elizabeth Jardim, a senior campaigner for Greenpeace said: "While there is a lot to celebrate in Microsoft's announcement, a gaping hole remains unaddressed: Microsoft's expanding efforts to help fossil fuel companies drill more oil and gas with machine-learning and other AI technologies.”

In September, many of the world’s largest mobile operator groups agreed to start disclosing their climate impacts as part of a new initiative led by the GSMA.

The aim is to develop a mobile industry roadmap for action on climate change in line with the Paris Agreement's goal of limiting global warming to 1.5°c by 2050.