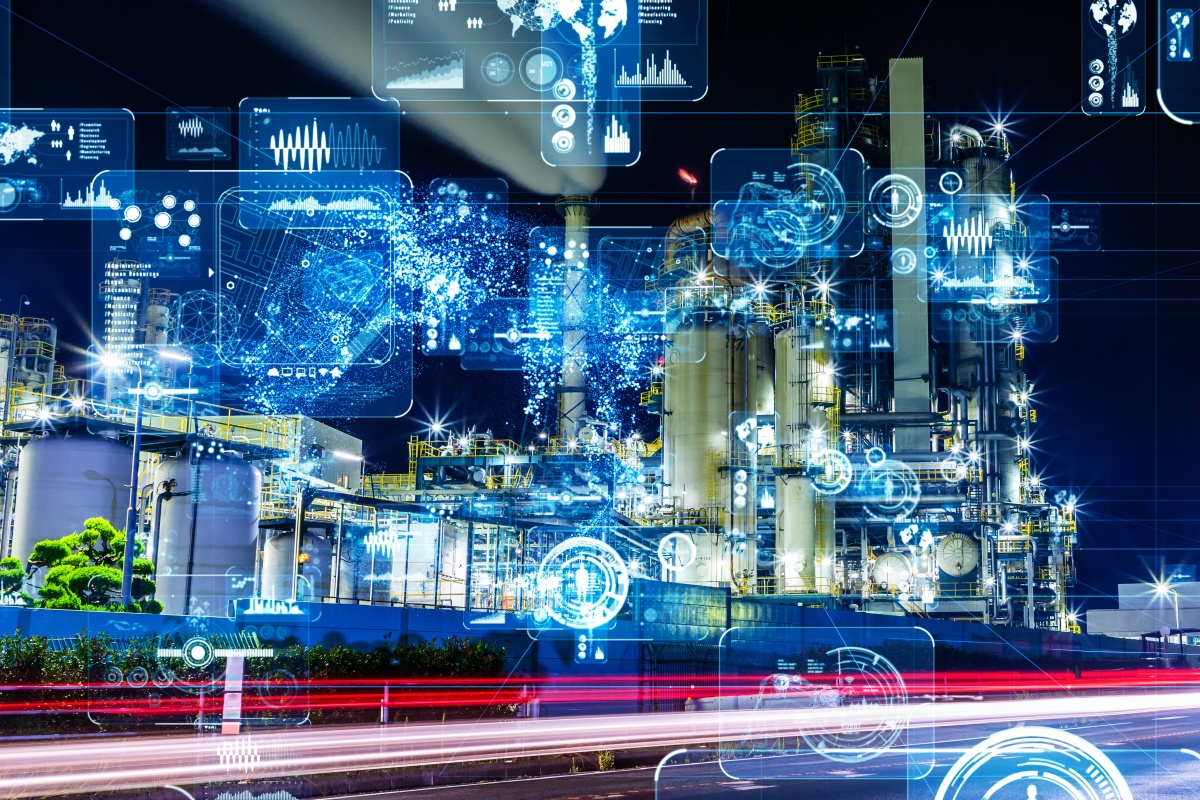 A critical difference between 5G networks and preceding generations will be the diversity of organisations building, managing and monetising them.

For the first time, in the 5G era major deployments of cellular networks will be made by non-mobile network operators (MNOs), the RAN investment growth will rely on alternative deployers, a new report from Rethink Research finds.

By 2025, although traditional operators will still dominate CapEx spending on wide area macro networks, almost one-third of budget on greenfield, localised and indoor networks will be spent by new entrants.

•    private operator licensed which deploys for private customers only

•    private operator shared – as above, but using shared spectrum

•    neutral host shared – as above, but in shared or unlicensed spectrum.

•    cities – direct deployment by a municipality.

Rethink’s head of research, Caroline Gabriel, who wrote the report, said, “For vendors, this change in marketplace behaviour is a welcome mitigation of the general decline in CapEx spending on RANs, caused in the past by consolidation of mobile network operators, shifts to software-centric or open platforms, and the emergence of asset reuse.”

In the macro network, overall equipment investments will fall by a compound annual growth rate (CAGR) of -4% between 2019 and 2025, but spending by alternative deployers, though less than 2% of the global total to begin with, will rise at a similar rate, according to the research.