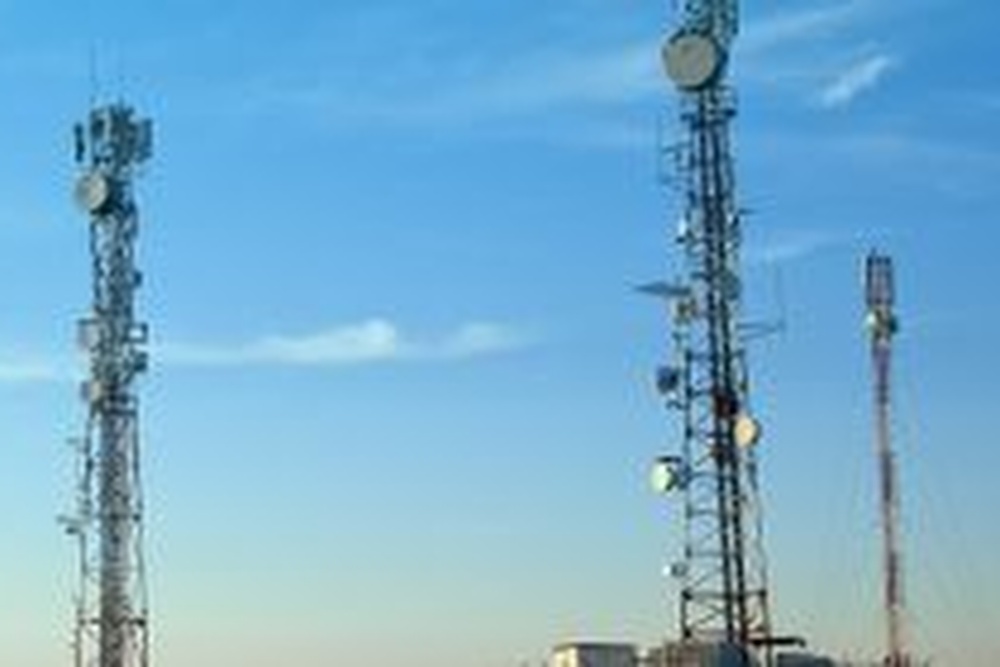 OMTEL is the country’s biggest telecoms infrastructure operator with 3,000 sites and plans for 400 more by 2024.

OMTEL is owned by Altice Europe and Belmont Infra Holding. The agreement, which covers all the operator’s towers and sites, values the company at €800 million.

The Spanish towerco Cellnex said that bearing in mind the evolution of the Portuguese market and the upcoming 5G roll-out, its build-to-suit (BTS) programme could involve building a further 350 sites for third parties by 2027.
The estimated investment for this BTS plan – contracted and expected – is €140 million.

OMTEL operates 3,000 sites in Portugal, which will be the eighth European country in which Cellnex has operations.

OMTEL manages sites equating to about a quarter 25% of all Portuguese telecom towers. Its contracts with its clients, the biggest of which is MEO (formerly Portugal Telecom), are for 20 years with additional five-year periods.

Once OMTEL is fully integrated into the Cellnex business and the new sites – contracted and expected – are rolled out, Cellnex estimates it will add €90 million on a run-rate basis to its earnings before interest, tax, depreciation and amortisation.

The acquisition and future investments will be financed with available cash from the group and the cash flows generated by the company itself.

Cellnex says its sales backlog will grow by €2.5 billion to €38.5 billion.

Cellnex’s CEO, Tobias Martínez, noted that due to Portugal’s proximity to its home market of Spain, the company could enjoy “operational synergies”. He added, “We are also incorporating a new client, MEO, which is the market leader and joins a rich and diversified mix of clients in Europe, covering the leading operators in the markets in which we operate”.

The timing of the operation further coincides with the imminent arrival of 5G which, as in the other markets in which Cellnex operates, will require network densification and an efficient roll-out that should allow a neutral and independent operator like Cellnex to propose an attractive solution to mobile operators both in terms of cost and speed of execution.

Continuing where it left off

Last year, Cellnex reach several agreements to acquire assets and companies which, once signed and with all the associated programme for the construction of new sites rolled out, will mean an increase of some 28,000 assets in the portfolio in the eight European countries in which the company is present.

It also operates in the Netherlands and now Portugal.

Since the IPO in 2015, Cellnex has executed or committed investments worth around €12 billion for the acquisition or construction – by 2027 – of up 48,000 telecom infrastructures plus about 10,000 that the company started with, that could bring the total number of sites to 58,000.