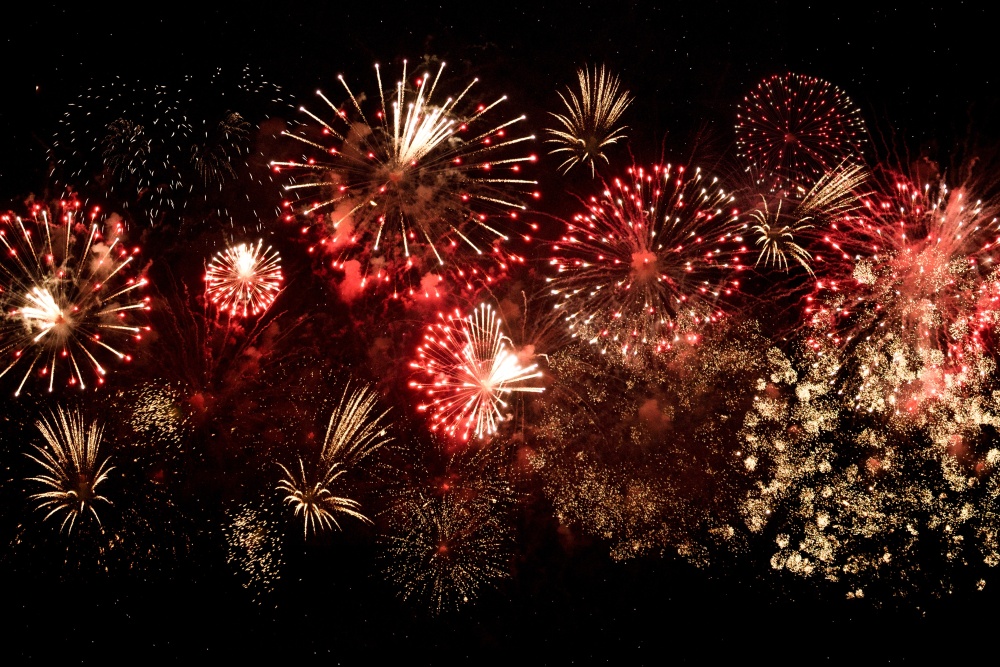 Despite the Trump Administration’s efforts to keep its equipment out of Western networks and upset its supply chain, last year Huawei’s sales rose to $122 billion.

It seems that Huawei’s scramble to reinvent its supply chain contributed to its success, after the US Government imposed a ban on American companies trading with Huawei without special licence, although the US President then introduced a series of exemption periods.

Although the US Government says the grounds for the measures against Huawei are on the grounds of national security – among other things – it has met considerable resistance from US companies.

Although countries including Australia and New Zealand, as well as the US, have opted to ban the use of Huawei’s gear in their 5G networks, many other countries have resisted pressure from the US to do so.

On Monday it received a boost when it was given permission to take part in 5G spectrum trials in India.

The company’s Chair, Eric Xu, said in a statement that he expects 2020 to be a difficult year due to the US sanctions, which could be enforced at an any time.

Its smartphone business is particularly vulnerable: it sold 240 million handsets in 2019, up from 206 million the year before, but its new phones do not have access to the Google Play app store because of the sanctions.  Although Huawei has enjoyed a big surge in sales of handsets in the Chinese market, where Google’s apps are banned anyway, it has made them less attractive in the rest of the world.

Huawei is striving to build its own app ecosystem, but how well it succeeds in that remains to be seen.