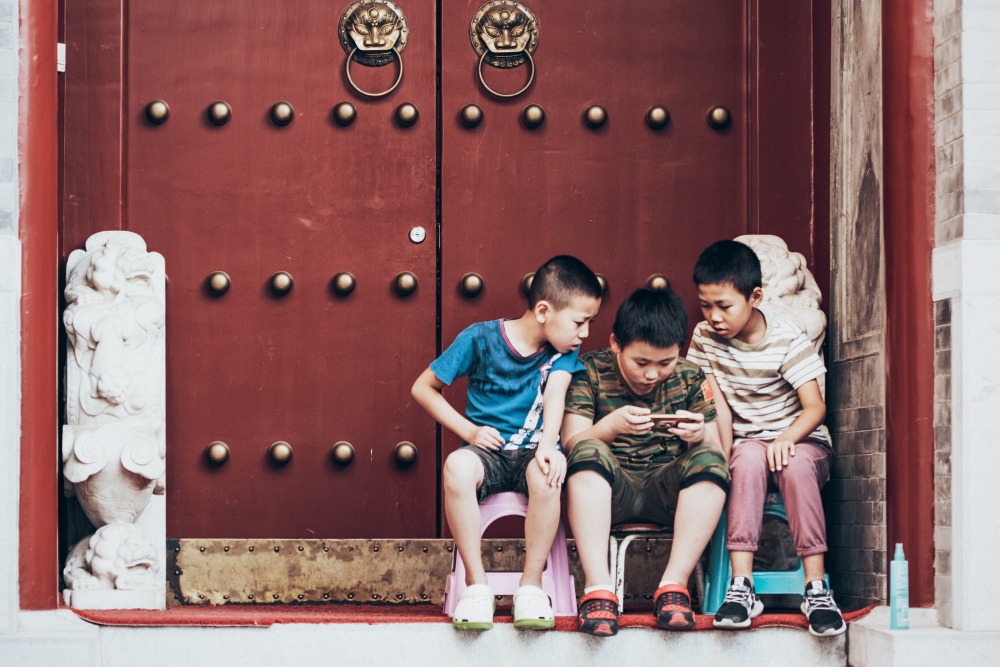 According to research by GoldenCasinoNews.com, mobile games accounted for 60% of the gaming market and generated $49 billion in revenue.

With $16.9 billion profit, online games were the second-largest segment, followed by downloaded games, which generated a $15.1 billion income.

Most of the mobile gaming revenue in 2019 was generated in China, which reported an $18 billion profit, with the US was a distant second with $9.9 billion in revenue.

Japan ranked third with $6.5 billion income, followed by South Korea and the UK.

Many operators expect gaming to be a lucrative market for 5G services – read what BT's Chief Architect, Neil McCrae, has to say about the opportunity.