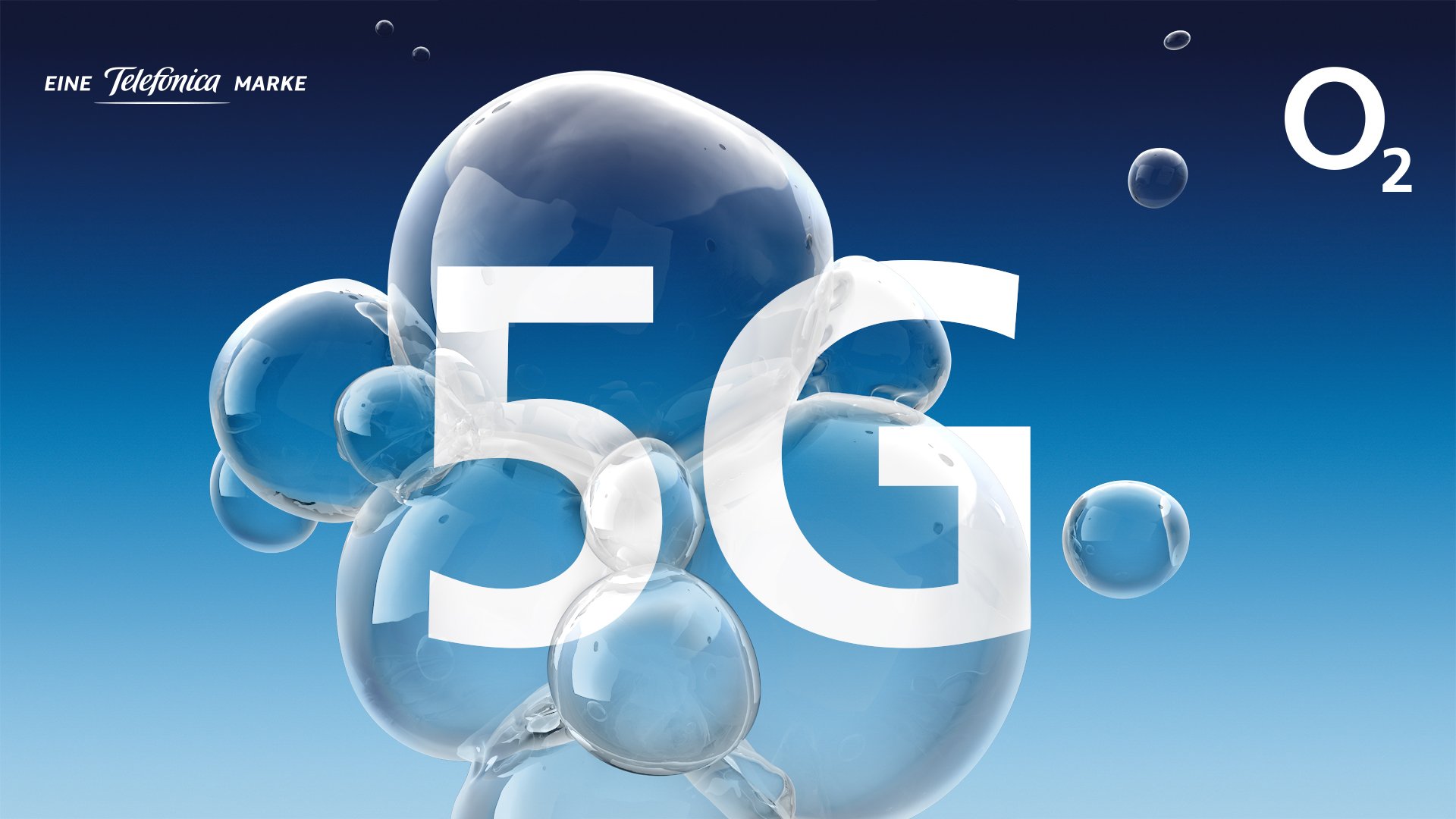 The move helps Germany's fourth 5G network get off the ground, in line with the regulatory framework put in place to ensure national 5G coverage.

1&1 will lease 2x10MHz in the 2.6GHz band from Telefónica until the end of 2025, when the frequencies it won in spectrum auction earlier this year are available.

The deal is part of Telefónica’s regulatory obligations arising from its acquisition of E-Plus in 2014. The company already hosts the MVNO 1&1 Drillisch business on its network.

The lease will have no impact on the deployment of Telefónica’s own network, as it still holds over 300MHz of spectrum.

The spectrum lease remains subject to approval by the Federal Network Agency, but has already been discussed with the regulator and European Commission, Telefónica said. No financial details of the contract were disclosed.

The 3.6 GHz spectrum is available now, but frequencies in the 2GHz band will not be operational until 1 January 2026.