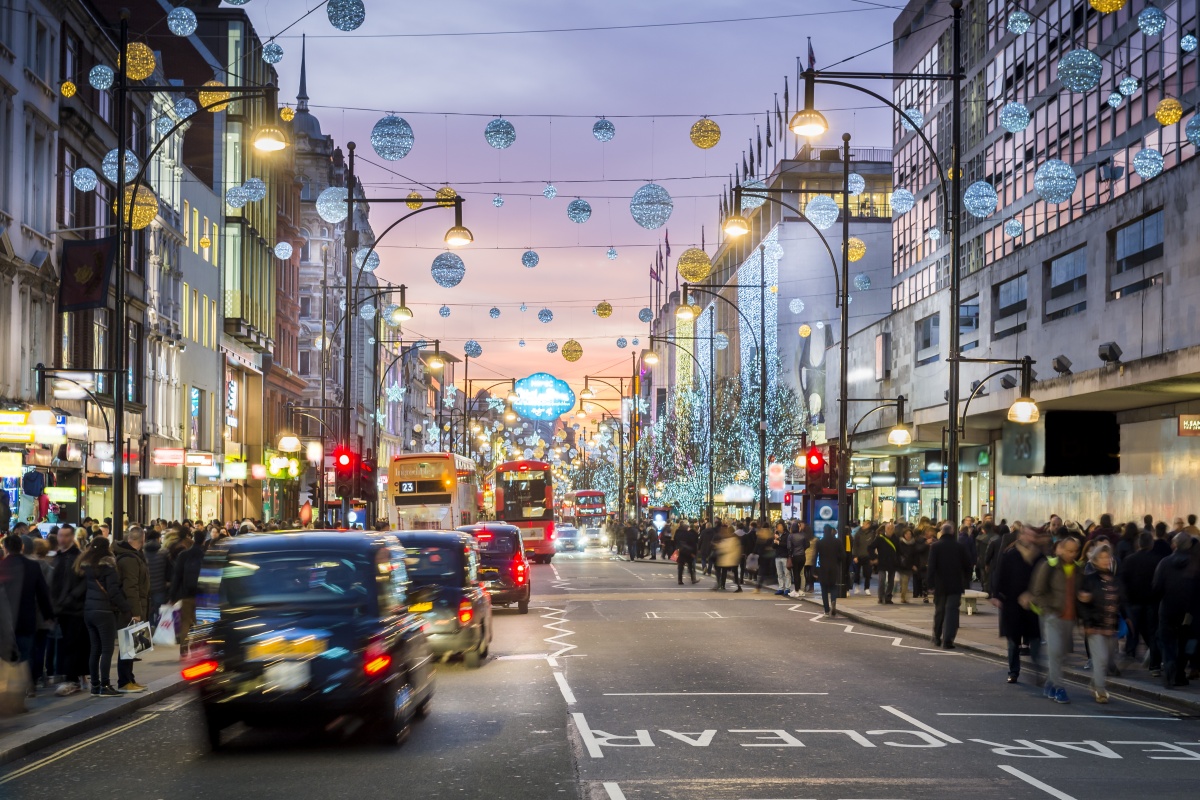 A new report claims that London’s local authorities lack the budget and strategy to support the roll-out of 5G.

Several UK operators have launched 5G, although coverage and devices are limited. However, a new report from private-sector consortium Tech London Advocates suggests that lack of a joined-up strategy for 5G infrastructure within and across London boroughs could delay operators’ wider deployment.

According to Freedom of Information (FOI) data obtained by Tech London Advocates, 31 out of 33 London boroughs have no specific strategy for enabling the rollout of 5G networks.

Tech London Advocates, which has 8,000 individual members, said the FOI reveals that none of the 33 boroughs allocated any budget to implementing 5G technology in 2019. In terms of personnel, 30 boroughs said they have no staff responsible for implementing 5G. Six boroughs have a councillor specifically responsible for 5G or broadband but have no broader strategy for a roll-out, the data suggested.

None of the London boroughs could confirm an anticipated date for full coverage in their area, suggesting a possible lack of collaboration between stakeholders. The City of London borough, the only one to provide an estimate, predicts that it will be at least three years before it has full 5G coverage.

Thirteen boroughs said they have concessions contracts in place to give communications infrastructure providers access to public street furniture. Of the 11 boroughs that confirmed they are "actively encouraging local roll-out", four cited such contracts as a method for doing so.

However, Tech London Advocates argued that giving infrastructure providers access does not necessarily speed up deployment but rather provides local authorities with a way to generate revenue, “only adding another stakeholder for MNOs to negotiate with and escalating costs for them to use public street furniture to enable roll-out”.

Russ Shaw, Founder, Tech London Advocates, commented: “Network operators have been advertising 5G-enabled handsets for some time. However, as these results show, London is far from ready for widespread connectivity.

The capital’s multi-borough system poses a unique set of challenges to network operators working towards a cohesive rollout compared with other cities. It requires co-ordination of different budgets, timelines and deals between a complex blend of stakeholders, including the challenge for MNOs of working across 35 planning authorities and 34 highways authorities."

He added: “The Greater London Authority must align all the boroughs under the same policy, proactively encouraging investment from network operators and fostering collaboration between them, businesses and landowners. Otherwise, London risks being one of the worst cities in the UK for 5G coverage – an unacceptable scenario when the capital’s global future is already under question.”

Shaw also noted that Verizon, for instance, has made 5G services available in 15 US cities, with plans for access in 30 more by the end of the year, and that China’s three major telecoms providers also recently launched commercial 5G service plans in 50 cities in a co-ordinated move.

London’s Chief Digital Officer, Theo Blackwell, told Mobile Europe’s sister publication, SmartCitiesWorld: “Emerging 5G services rely on an extensive fibre network across London. We’re working with TfL and all London’s councils to create a new fibre backbone for the city, by laying hundreds of kilometres of new cables along the Tube and connecting them to more than 400 public buildings.

"These will act as neighbourhood hubs to lower the cost of investment in broadband and support 5G roll-out London-wide.

“City Hall is also working with councils to identify how some of London’s 600,000 lampposts can be used as 5G cells and the new London Plan will require all new developments to have full fibre and mobile coverage. In addition, the Mayor recently funded the Standardised Mobile Agreement to overcome uncertainty about the ownership of some private buildings.”