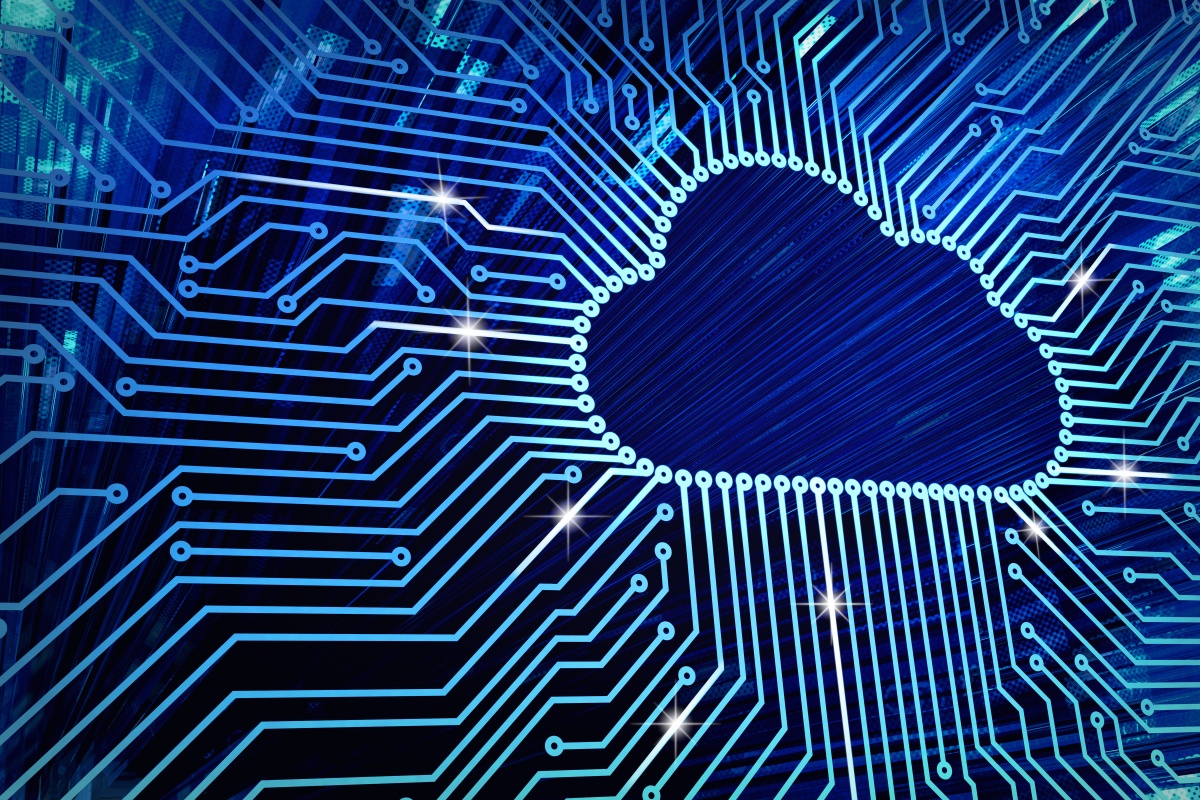 Vodafone, KDDI, SK Telecom and Verizon are partnering with AWS to launch the service in Europe, Japan, Korea and the US respectively.

Wavelength embeds AWS compute and storage services at the edge of telecommunications providers’ 5G networks, so developers can serve use cases needing ultra-low latency. They include autonomous industrial equipment, smart cars and cities, Internet of Things (IoT) and augmented and virtual reality.

Developers can deploy the portions of an application that require ultra-low latency within the 5G network, and then connect back to the rest of their applications and cloud services running in AWS.

Matt Garman, Vice President Compute Services, AWS, said, “This is a game changer for developers that is going to unlock a whole new generation of applications and services. We are really excited to see our customers innovate with these unique new capabilities that they did not have access to before.”
Vodafone says it will run AWS Wavelength “in strategic locations” within its 5G network.

“With Europe’s largest 5G network across 58 cities and as a global leader in the IoT with over 90 million connections, Vodafone is pleased to be the first telco to introduce AWS Wavelength in Europe,” said Vinod Kumar, CEO of Vodafone Business.

He added, “Faster speeds and lower latencies have the potential to revolutionise how our customers do business, and they can rely on Vodafone’s existing capabilities and security layers within our own network.”

The importance of Outposts

AWS announced Outposts last year to enable companies to implement on-premises hybrid cloud by bringing AWS standard hardware and software into their own data centres. This week, at re:Invent in Las Vegas, the AWS announced Outposts is available in all Euroepan Union countries, plus Norway and Switzerland.

There are two main appeals of Outposts. The first is lower latency due to proximity, such as for production lines in factories. Previously, according to Andy Jassy, CEO of AWS, the interconnection of in-situ equipment and public cloud was unwieldy.

The second is that some enterprises prefer to keep their data within their walls.

Pick what you want

AWS has set up a team to carry out installations, monitoring and management of the Outposts kit and services, but in time will also rely on third-party systems integrators.

One of the drivers behind IBM’s acquisition of Red Hat is its OpenShift, which enables workloads to be moved more easily between IT resources using containers.