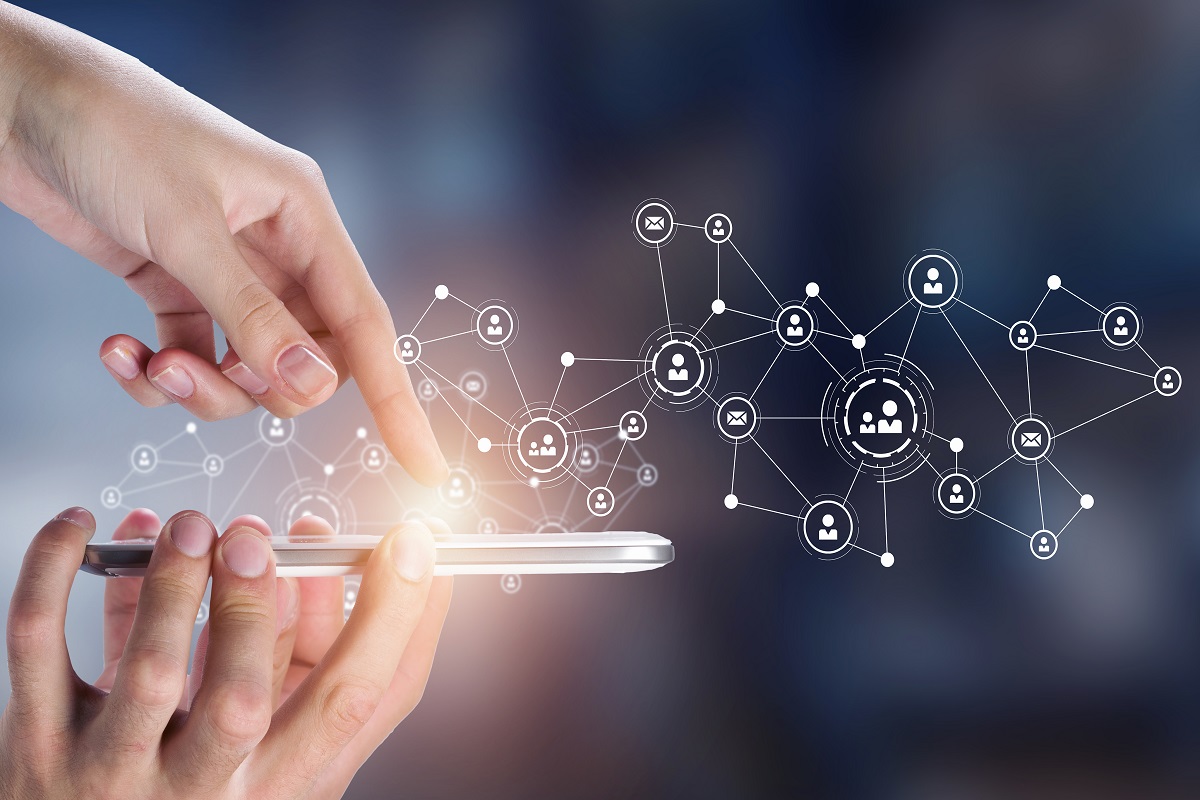 5G will cover up to 65% of the world's population by the end of 2025 and handle 45% of global mobile data traffic by then the report says.

The latest, November, edition of the report also predicts that smartphone users will consume a global average of 24GB per month in 2025, up from 7.2GB now due to increasing as video traffic and new services coming on to the market, such as virtual and augmented reality (VR/AR).

Ericsson reckons 24GB would allow streaming 30 minutes of HD video with an additional six minutes of VR every day.

This year communications service providers in Asia, Australia, Europe, the Middle East, and North America switched on their 5G networks.

South Korea has already seen a big 5G uptake since its April 2019 launch, with more than 3 million subscriptions at the end September 2019.

China's launch of 5G in late October has also led to an update of the estimated 5G subscriptions for the end of 2019, from 10 million to 13 million.

Fredrik Jejdling, Executive Vice President and Head of Networks, Ericsson, says: "It is encouraging to see that 5G now has broad support from almost all device makers. In 2020, 5G-compatible devices will enter the volume market, which will scale up 5G adoption.

“The question is no longer if, but how quickly, we can convert use cases into relevant applications for consumers and enterprises.

“With 4G remaining a strong connectivity enabler in many parts of the world, modernizing networks is also key to this technological change we're going through."

With its current momentum, growth of 5G subscriptions is expected to be considerably faster than it was for LTE.

The most rapid uptake is expected in North America with 74% of mobile subscriptions in the region forecast to be 5G by the end of 2025. North East Asia is expected to follow at 56%, with Europe at 55%.

Year-on-year traffic growth for the third quarter of 2019 remained high at 68%, driven by the growing number of smartphone subscriptions in India, the increased monthly data traffic per smartphone in China, better device capabilities, an increase in data-intensive content, and more affordable data plans.

Ericsson has more than 75 commercial 5G agreements or contracts with unique communication service providers, of which 23 are live networks.