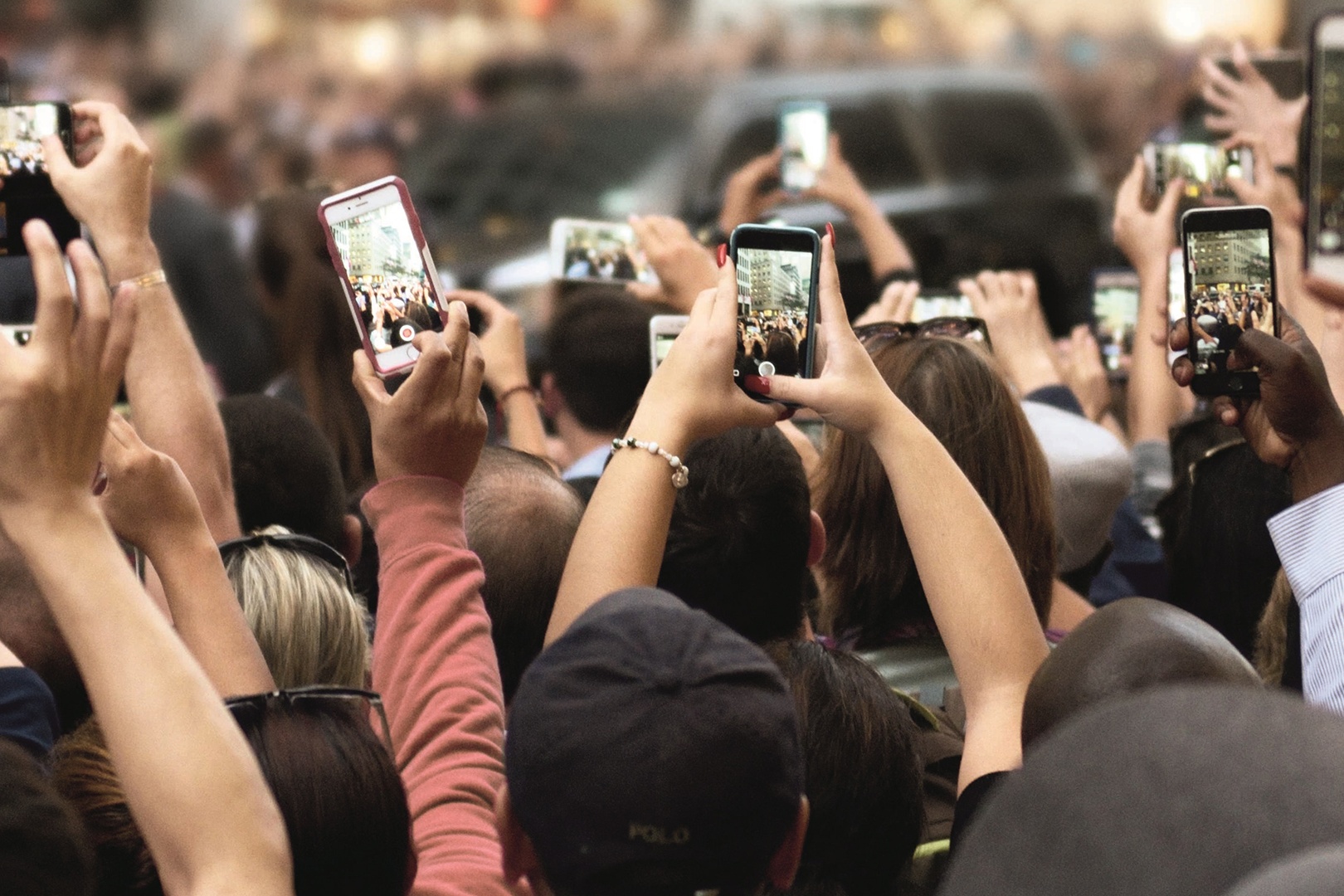 Huawei, Samsung and OPPO increased market share in the third quarter of 2019 at the expense of Apple and Xiaomi, whose market shares declined.

Demand remained weak as consumers became more concerned about getting value for money.

“For the majority of smartphone users, desire has shifted away from owning the least expensive smartphone. Today’s smartphone user is opting for mid-tier smartphones over premium-tier ones because they offer better value for money,” said Anshul Gupta, Senior Research director at Gartner.

“In addition, while waiting for 5G network coverage to increase to more countries, smartphone users are delaying their purchase decisions until 2020.”

This shift has led brands such as Samsung, Huawei, Xiaomi, OPPO and Vivo to strengthen their entry-level and mid-tier portfolios. This strategy helped Huawei, Samsung and OPPO grow in the third quarter of 2019. By contrast, Apple recorded another double-digit decline in sales, year over year (see table below).

Huawei was the only one of the top five global smartphone vendors to achieve double-digit growth in smartphone sales in the third quarter of 2019. The company sold 65.8 million smartphones, an increase of 26%, year on year.

Huawei’s performance in China was the key driver of its global smartphone sales growth. It sold 40.5 million smartphones in China and increased its share of the country’s market by almost 15 percentage points.

While the ban on Huawei to access key US technologies is yet to be fully implemented as yet another three-month extension was just announced, the proposed ban "brought negativity" to Huawei’ brand in the international market, Gartner said.

Even so, Huawei’s strong ecosystem in China continued to show growth. The current situation with the US has also fostered patriotism among Huawei’s partners, which are now keener to promote its smartphones in China — a development that makes it difficult for local competitors to compete against Huawei.

Huawei’s long investment in subbrands (Honor and Nova), in multichannel operations (online and retail), and in 5G and other technological innovation forms the basis of its success in China.

Samsung maintained the top position globally in the third quarter of 2019, by increasing its smartphone sales by 7.8%, year over year. “Samsung’s aggressive revamp of its portfolio, with a focus on midtier and entry-tier segments, strengthened its competitive position,” said Gupta.

Apple’s iPhone sales continued to decline in the third quarter of 2019. Apple sold 40.8 million iPhones, a year-over-year decline of 10.7%. “Although Apple continued its sales promotions and discounts in various markets, this was not enough to stimulate demand globally,” said Mr Gupta.

“In the Greater China market sales of iPhones continued to improve, however, it follows a double-digit decline recorded at the beginning of the year. The iPhone 11, 11 Pro and 11 Pro Max saw good initial adoption, which suggests that sales may be positive in the remaining quarter.”

With Black Friday and Cyber Monday approaching, smartphone deals could spur consumer demand in the fourth quarter of 2019. Vendors including Google and Samsung are likely to offer aggressive price promotions not just for their older smartphones but also for new devices such as the Google Pixel 4 and Samsung Galaxy Note 10.

Competition between mobile phone manufacturers will increasingly focus on more intelligent smartphones. These devices will deliver more personalised content and services that draw on users’ contexts and preferences.

At a time of limited technology-led innovation, product managers should focus on offering attractive features at low prices as quickly as possible. By offering better value for money, they can increase demand for smartphones.