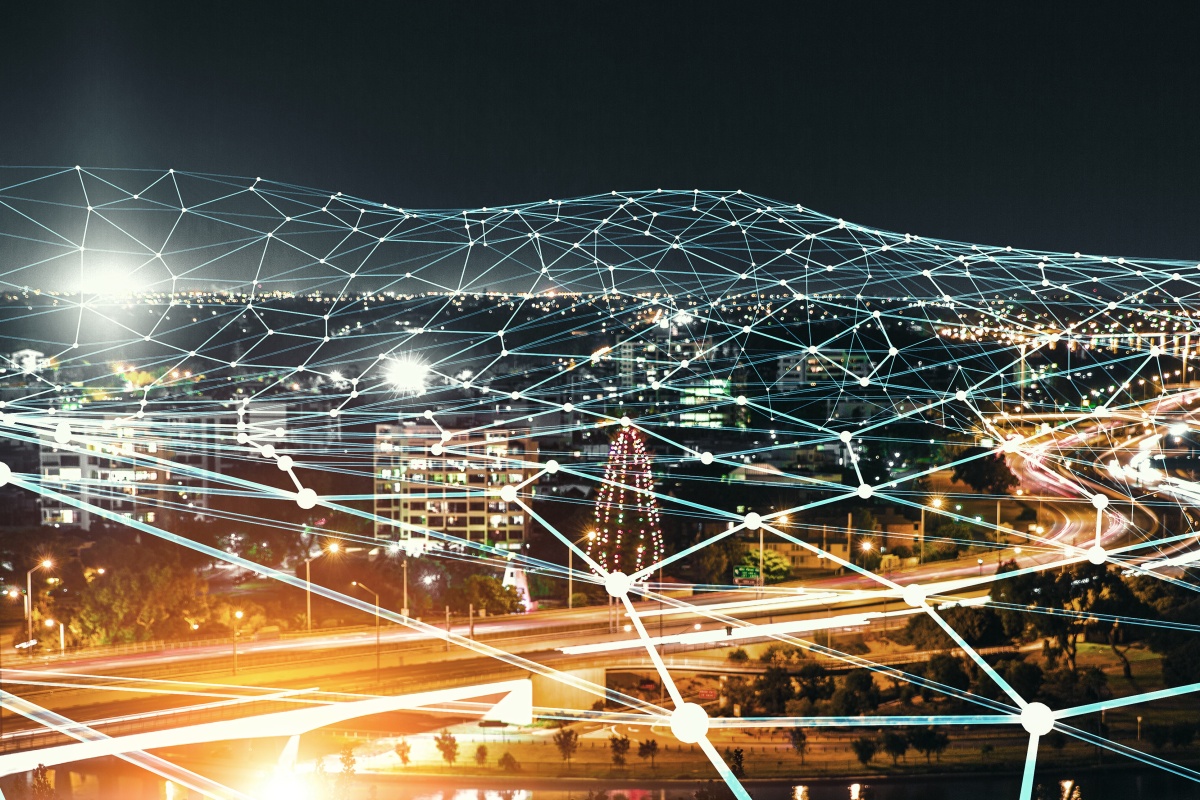 The number of consumers using connected devices and applications has increased 66% in two years, according to Telefónica’s second report on the Internet of Things (IoT).

The Things Matter 2019 report, focused on Spain, also finds that industrial IoT has “matured”, and is characterised by Telefónica as “the greatest driving force behind the implementation of IoT solutions”.

“Spanish industries have passed the IoT test phase and entered a new phase, in which they demand more and more progress and specific IoT applications, projects and solutions. It is precisely this IoT maturity in industry, which leads end-users to adopt the IoT with increasing speed,” a statement from Telefónica said.

Telefónica says smart cities is now one of the most dynamic areas for the development of IoT projects and applications, particularly sensors measuring temperature, air quality, transport flow, etc., and the use of IoT solutions in relation to people's use of public services.

The report also finds that around half the Spanish population knows what Internet of Things (IoT) means and concludes that the desire to acquire and use IoT devices or solutions is growing, especially solutions which demonstrate that they meet user expectations relating to price, compatibility between device and ease of use.

Vicente Muñoz, Global Manager of IoT Telefónica, said, "The essence of the second edition of this report is to provide greater understanding about the relationship between users and connected things; to continue contributing to the commitment of all of us who participate in the IoT revolution, whatever role we play in it.

"In short, to continue discovering the new possibilities that connected things give us in this world, which is undergoing a complete transformation".

According to the findings, 87% of Spanish IoT users say they want to continue using their connected devices. Popular services include connected car devices, smartwatches, smart plugs and household appliances, access control and energy-efficiency applications in the home, car-sharing and urban parking applications or trackers.

When looking for connected devices, the survey found that terms such as "comfort", "security" and "control" were important to consumers, particularly the latter. Sustainability is also key and the research suggests that Spanish internet users would be willing to pay more to their electricity, gas and water suppliers if they offered intelligent devices that contributed to sustainability.

Around half say they have confidence about connected IoT devices and data security.