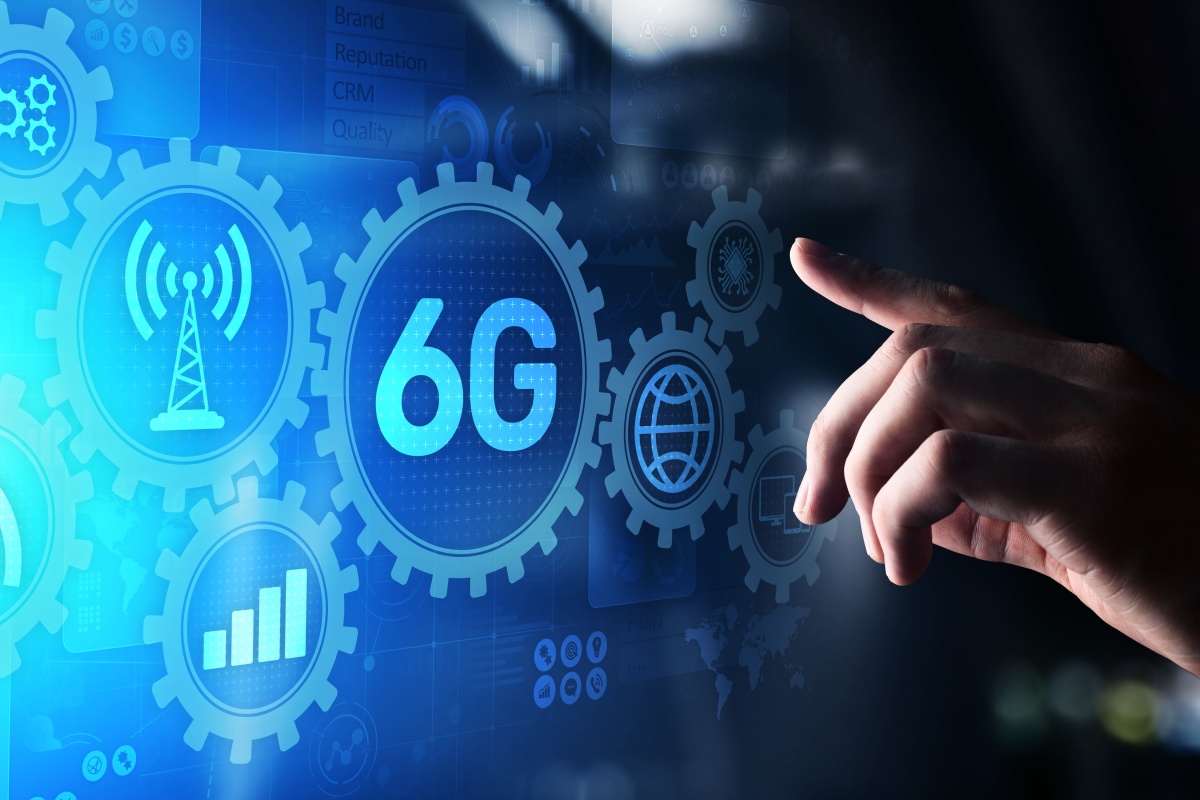 State media in China said that government ministries and research bodies had met to ‘kick off’ work on 6G.

Two organisations will be set up in China to propel the R&D. The 6G R&D Working Group will have government representatives from different departments, and will be responsible for the promotion and deployment of R&D

The Experts Group is to include 37 scientists and technology experts from academia, research institutes, and businesses. It will be responsible for setting the research agenda for 6G, evaluating the tech and advising on government policies.

Finland off the blocks

Work is already underway in Finland on 6G, although 5G is only in the very early stages of deployment in most countries, and 5G standards are not yet complete.

Finnish activity is centred around the University of Oulu, and the 6G Wireless Summit 2020 is set to take place in March in Lapland.

The 6G Flagship research programme published what it claimed is the world’s first 6G white paper in September, saying this “opens the floor for defining the 2030 wireless era”.

US wants to be in on the act

To coincide with MWC2019 in February in Barcelona, the US President Donald Trump made global headlines tweeting that he wanted 6G technology in the US as soon as possible, urging US firms to step up their efforts or get left behind.

China had originally said it would launch the 5G mobile internet access early next year but accelerated its plans as Sino-US trade dispute heated up. Now China has upped the ante again.