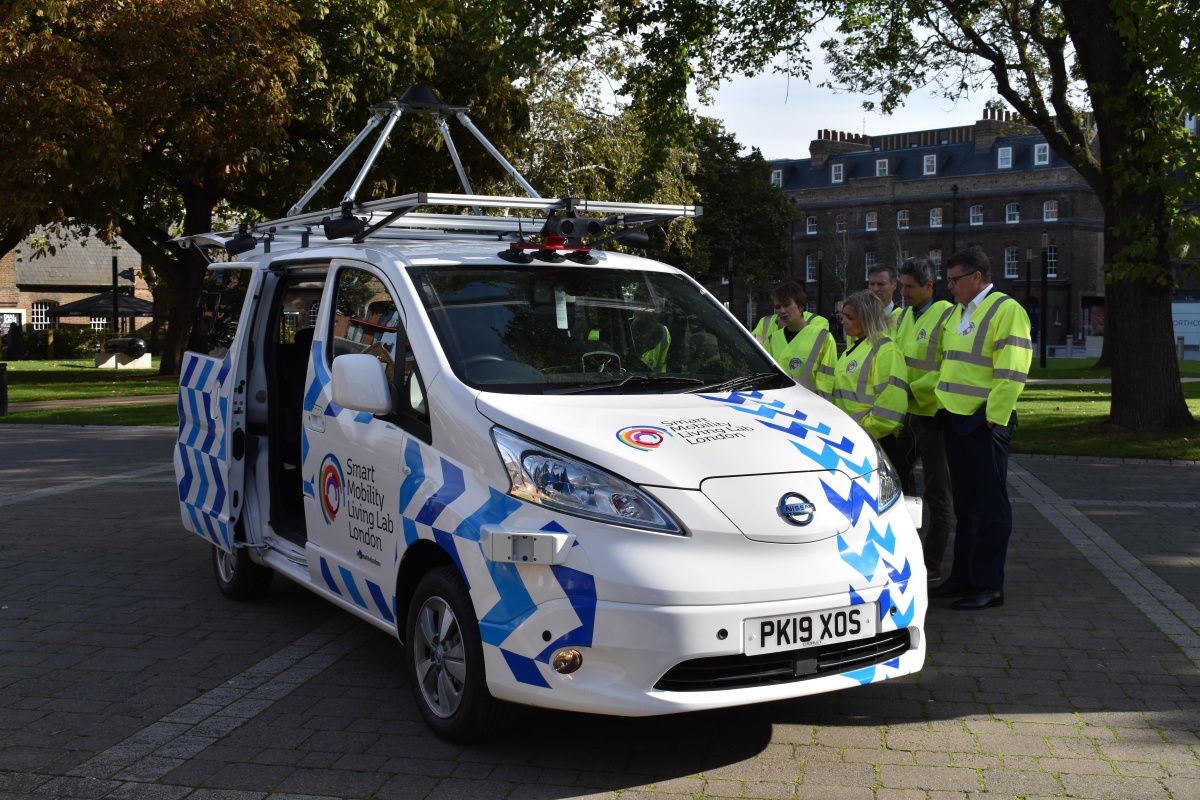 Total revenue reached £1,598 million in the quarter to the end of September, up 4.1% year on year; the number of direct and indirect individual customers hit 34.1 million.

Telefónica UK, which operates under the brand name O2, has a number of mobile virtual network operators that use its network, including giffgaff, Tesco Mobile, Sky Mobile and Lycamobile.

The churn rate for consumer customers was 1% in the quarter.

Operating income before depreciation and amortisation for the quarter was £489 million, an increase of 5.7% year-on-year. CapEx in the quarter was £218 million, invested in continued investment expansion of network capacity, customer experience and the laying of foundations for 5G.

O2 has signed an agreement to participate in testing driverless vehicles in London using its 5G tech, starting at a test bed in Greenwich in south London and at the Queen Elizabeth Olympic Park in Stratford in the east of the city.