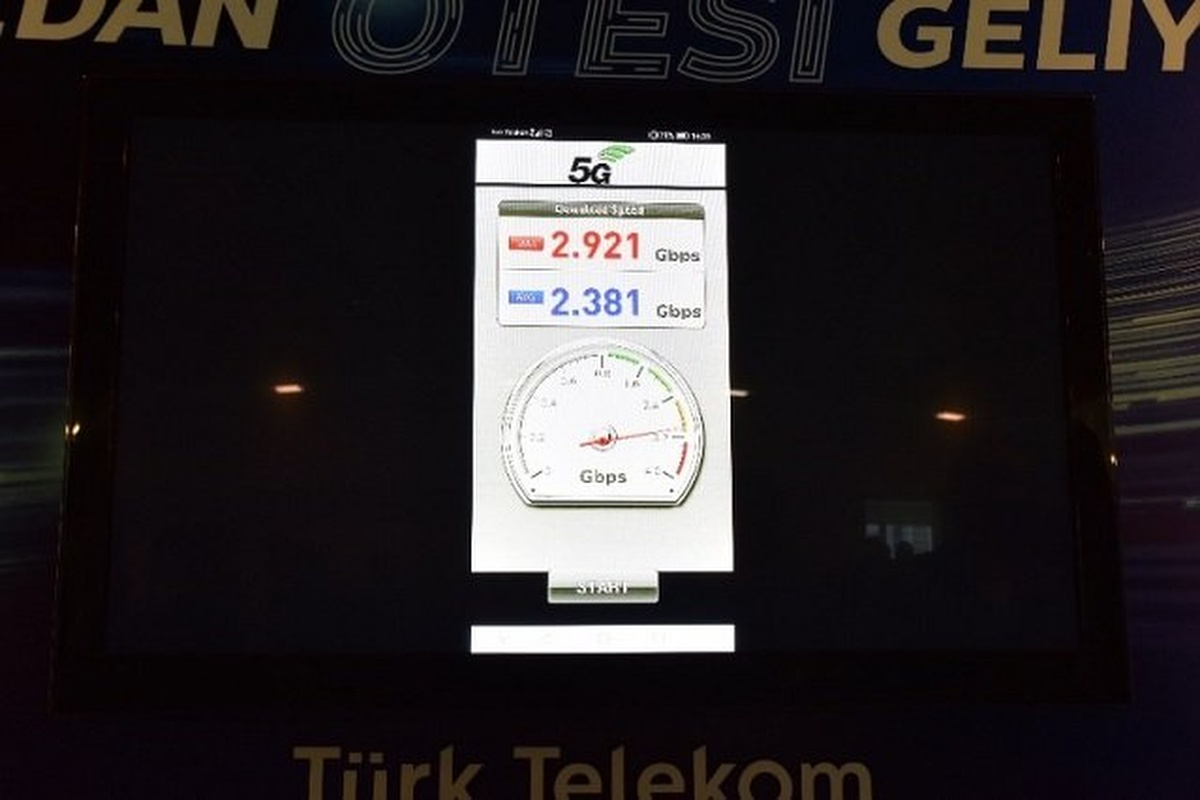 Türk Telekom, working with Huawei, reports that it has achieved a single-user 5G smartphone speed above 2.92 Gbps, breaking the world record.

“We have reached unprecedented speeds thanks to this technology, which provides many benefits for users and operators,” said Kirac. “The high speed and large capacity targets promised by 5G technology have been achieved.”