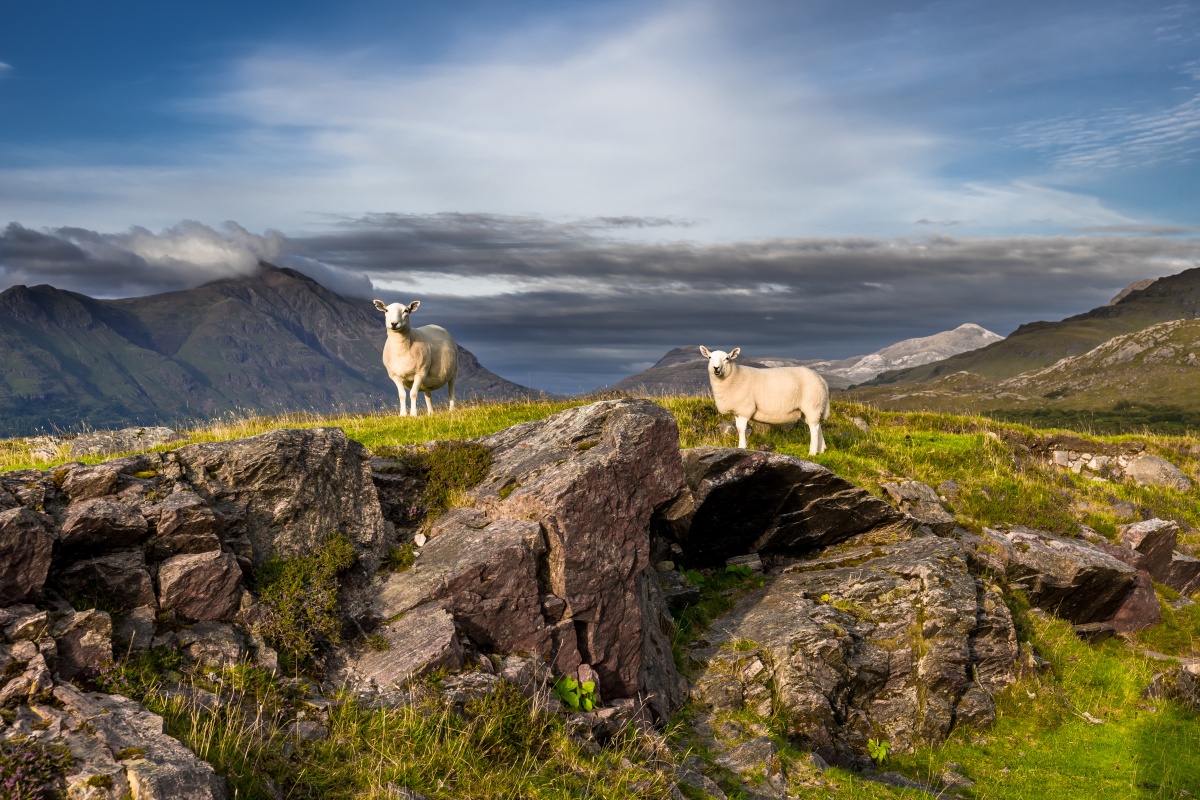 Digital Secretary Nicky Morgan claims ‘world-first’ deal with mobile operators could provide additional coverage to 280,000 homes and businesses, and 16,000km of roads by 2025.

The mobile operators – EE, O2, Three UK and Vodafone – have jointly pledged £530 million over a 20-year period for a Shared Rural Network (SRN).

Each operator’s investment would reflect their different starting positions regarding rural coverage and prior investment.

Now it seems they have agreed the terms on which they are to share existing masts and other infrastructure to close almost all partial not-spots (where none of them provides coverage) in an effort to bring coverage to 95% of the UK’s land mass by 2025.

This investment is to be matched by up to £500 million from government to bring coverage to the areas that are the most difficult to reach and currently have no masts sited there.

The government says this arrangement would be a world-first, with rivals EE, O2, Three UK and Vodafone investing in a network of new and existing phone masts they would all share, rather than duplicating infrastructure.

Government-owned mobile infrastructure built as part of the Emergency Services Network will also be made available to all four operators. This is expected to contribute to the coverage target by delivering up to an additional 2% of geographic coverage per operator, in some of the most remote, rural locations.

Digital Secretary Nicky Morgan said, “Brokering an agreement for mast sharing between networks alongside new investment in mobile infrastructure will mean people get good 4G signal no matter where they are or which provider they’re with.

“But it is not yet a done deal and I want to see industry move quickly so we can reach a final agreement early next year.”

The SRN proposal is subject to legal agreement. The Government’s ambition is to reach a formal agreement early next year.

The terms of the upcoming spectrum for 5G by regulator Ofcom will need revising. Ofcom plans to auction licences for 5G spectrum in the 700MHz and 3.6-3.8GHz spectrum bands in 2020.

Ofcom proposed to include two coverage obligations in the 5G auction, which would mean the two operators that acquired them must reach 90% coverage by 2024, in exchange for a discount.

The operators are only prepared to go ahead with the SRN if Ofcom removes those two coverage obligations from the spectrum auction and if they receive Government funding to reach the ‘not spots’.

The SRN proposal would see each individual operator reach 92% coverage by 2025, with licence obligations taking effect in 2026. The collective effect of this will deliver coverage to 95% of the UK.

To ensure the SRN delivers, the operators would adopt new, legally-binding licence conditions. There would be interim coverage updates every year up to 2025, and Ofcom would report regularly on progress in its Connected Nations reports.

The Government’s funding for the SRN would be classified as state aid and will be subject to the approval of the European Commission or (depending on the circumstances of Brexit), the UK’s Competition and Markets Authority.