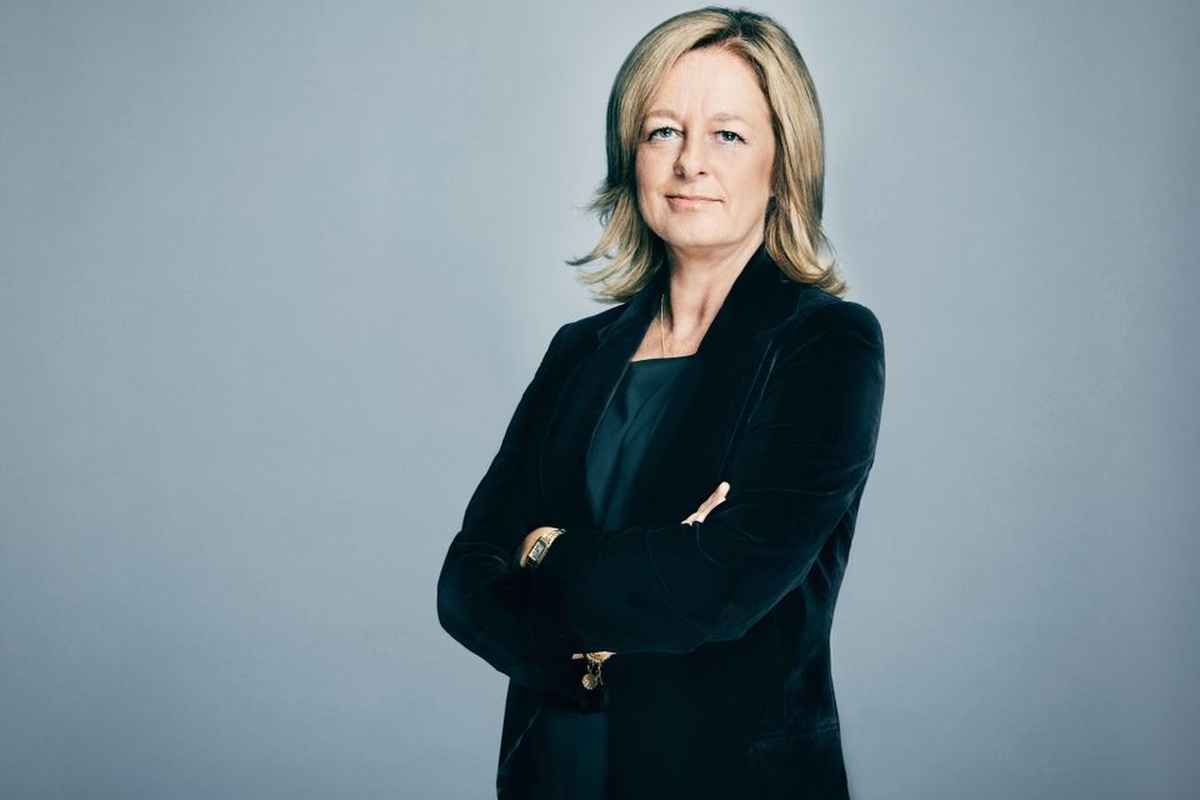 Last December she joined Danish operator TDC Group as Group CEO and President, and became a BT board member in 2019.

Marie Ehrling, the outgoing Chair of the Board of Telia Company, said, “Allison has in her career shown a powerful leadership that engages and inspires.

“That is a prerequisite to successfully implement the formative changes that Telia Company is currently undergoing with regards to new business models, new ways of working and rapid technology development"

“Allison will drive Telia Company further in the company’s ambition to be the leading operator in the Nordics and Baltics.”

Kirkby stated, “Given its unique assets, scale and leadership position, Telia Company has the ability to be a role model for the global telco industry and bring the benefits of digitalisation to all its stakeholders, especially its customers and owners.

Kirby steered TDC through the separation of its Network (TDC NetCo) and the rest of the business (Nuuday) into two units. Nuuday includes entertainment through brands such as YouSee, TDC Erhverv, Telmore, Fullrate, Hiper, Blockbuster and Firmafon.

This model was pioneered in the Czech Republic when O2 Czechia was acquired by the PPF Group, which is controlled by the Czech entrepreneur Petr Kellner. The Group  completed its acquisition of Telenor Group’s telecommunications assets in Hungary, Bulgaria, Montenegro and Serbia in July 2018.

TDC Group issued a statement saying, “CEO Allison Kirkby [is] to leave TDC Group having successfully concluded the legal separation of the Group’s entities ahead of schedule.

“The Board of Directors of TDC has initiated a search process for a new CEO, during which Mike Parton, currently Vice Chairman, will act as interim CEO."