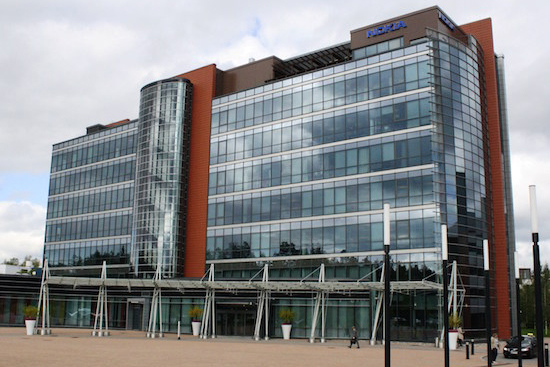 The firm says the greater investment needed to play in the fiercely competitive 5G market outweighed the expected boost to earnings.

This sharpest fall in the Finnish giant’s share price since 1991 followed lowered earnings and margin expectations for this year, and said it does not expect them to recover until 2021, a year later than its original prediction.

Nokia’s CEO, Rajeev Suri, said in a statement, “We expect that we will be able to progressively mitigate these issues over the course of next year”.

The market was prepared for Nokia to announce it had failed to make its numbers, but was caught by surprise by the size of the drop in its revised figures.

Suri highlighted price competition being particularly stiff in China and uncertainty in the US market caused by the proposed merger of Sprint and T-Mobile US, which has dragged on for months and faces legal challenges.

Also, the cost of producing 5G equipment is high as the market is immature and not yet at full scale.

Ericsson is on course to meet its guidance, but has had to earmark $1.2 billion for costs arising from historic corruption charges in the US, which is equivalent of about 4.5% of the company's market value, according to the Financial Times [subscription needed].

The Chinese company is caught up in the Sino-US trade war but has not yet felt the full effects.

Nokia said it will not pay dividends at the end of Q3 or Q4, and that it would not resume paying dividends until it has a net cash position of €2 billion: the company estimated it would have €1.5 billion by the end of this financial year.

Suri said he believed the company’s strategy was right, even if “not completely satisfied” with its performance.

Stéphane Richard, Orange Group's CEO and Chair, and Chair of the GSMA, outlined his concerns about telecoms’ supply chain in the keynote he gave this week at MWC Americas.