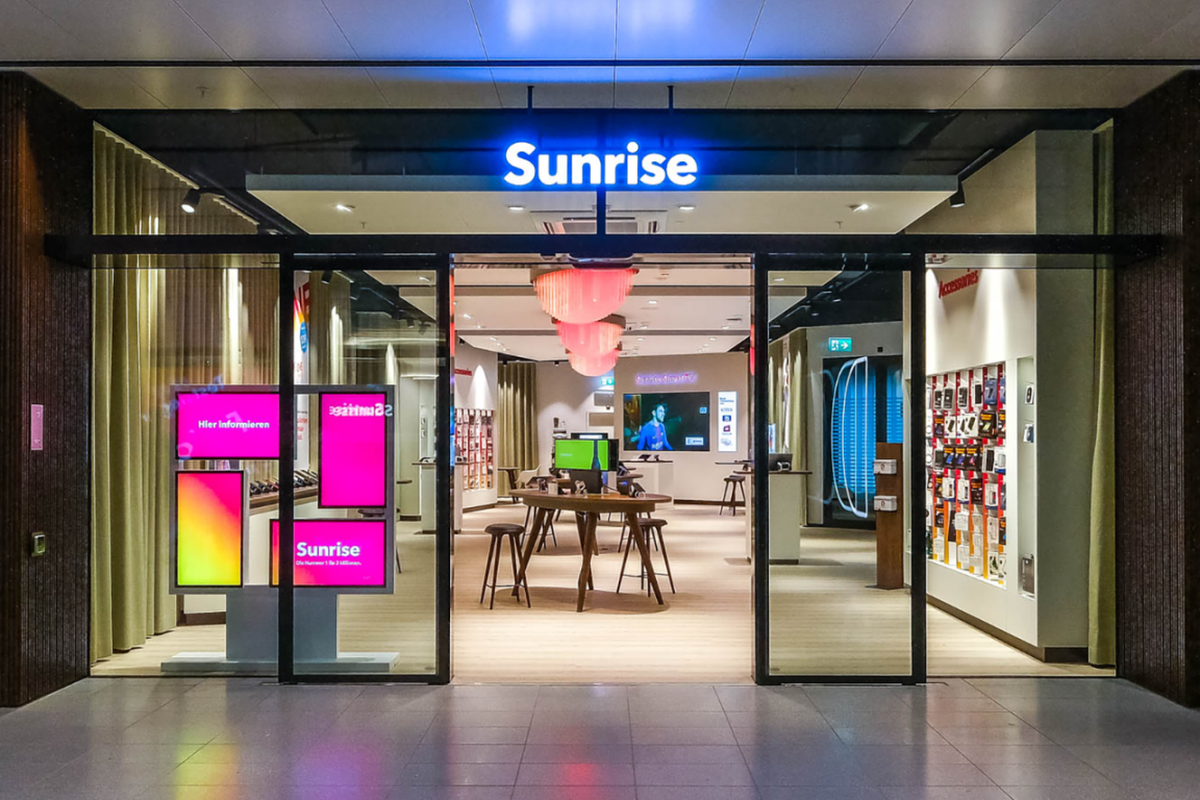 Shareholders’ resistance obliges the Swiss mobile operator to drop the cable company deal, which remains on the table.

“The share purchase agreement remains in force and effect unless terminated by a party and has a long stop date of 27 February 2020,” Sunrise said in a statement.

The chances of the deal being resurrected appear slim: Sunrise Communication Group’s biggest shareholder, with a 25% stake, is Germany’s Freenet.

From when the deal was announced in February, it objected to price tag of 6.3 billion Swiss francs ($6.39 billion) and the prospect of raising funding via a rights issue which would have been the equivalent to 130% Sunrise’s market value.

The Group cancelled an extraordinary shareholder meeting, with Liberty Global’s consent. Sunrise’s statement said, “The board of directors of Sunrise has concluded that the clear majority of shareholders who have registered their shares to vote at the EGM do not support the capital increase.”

Sunrise’s CEO, Olaf Swantee, formerly CEO of EE, had battled to push the deal through, which has secured regulatory approval. The rationale was that UPC presented as an opportunity to build on the mobile business to better compete against the former incumbent, Swisscom.

“We regret cancelling the EGM. We have spent a significant amount of time engaging with our shareholders and continue to believe in the compelling strategic and financial rationale of the acquisition,” Sunrise’s Chairman Peter Kurer said.

Sunrise Communications' CTO, Elmar Grasser, was one of our CTOs of the Year 2019 – read this profile to find out why.