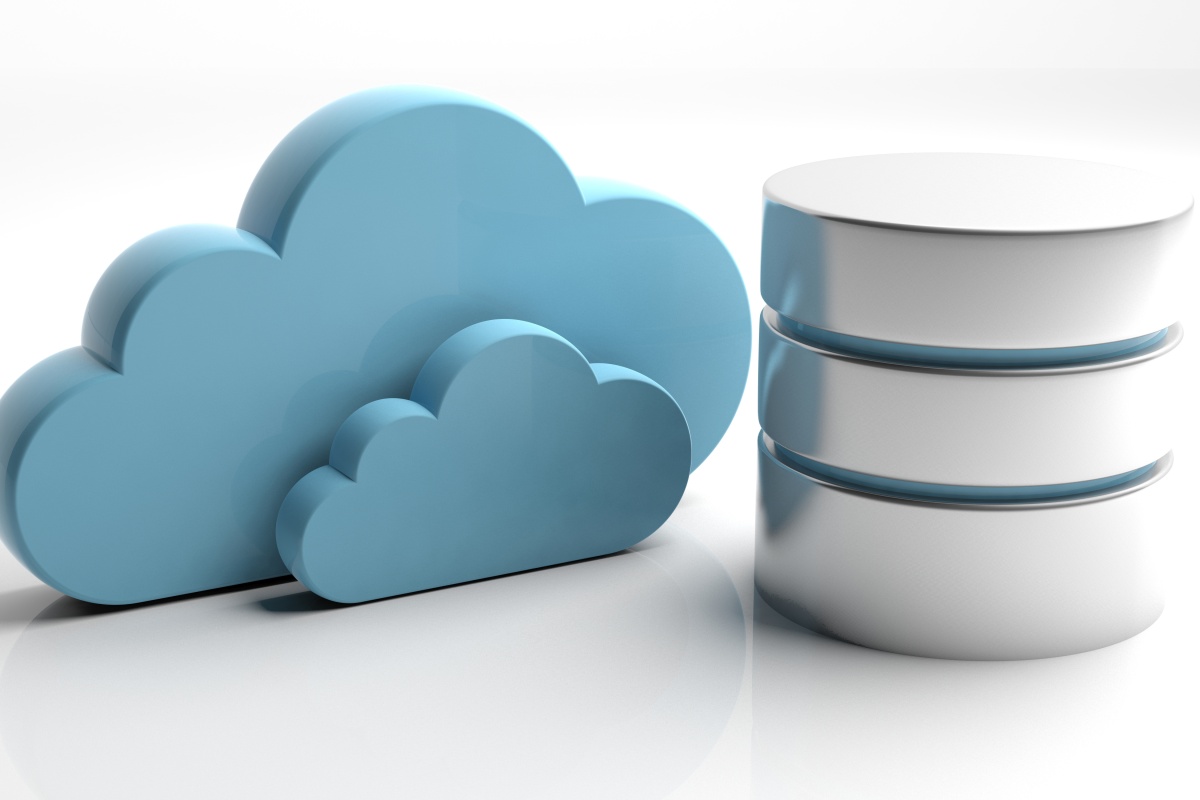 The aim is to transform its distributed network data centres to open standards and open interfaces-based ‘Universal Cloud’.

Red Hat says this will give Vodafone Idea the largest distributed cloud deployment in India.

The operator will include more than 100 data centres in the Universal Cloud, which has a software platform can run multiple workloads, including the operator’s network and IT, and third-party applications across its distributed cloud locations.

Red Hat OpenStack Platform means Vodafone Idea can design geographically-distributed ‘pods’, which are and closer to the end-users, helping to reduce latency and improve users’ experience.

“We now plan to extend this Universal Cloud as a platform to third-party workloads."

Red Hat’s APIs will allow the operator to provide its enterprise customers with actionable insights.

Vodafone Idea and Red Hat plan to set up a DevOps team to drive more consistent innovation and help co-create new solutions and extend the platform to start-ups and developers.

It intends to work closely with the Red Hat Global Services team to build new capabilities and execute these initiatives.