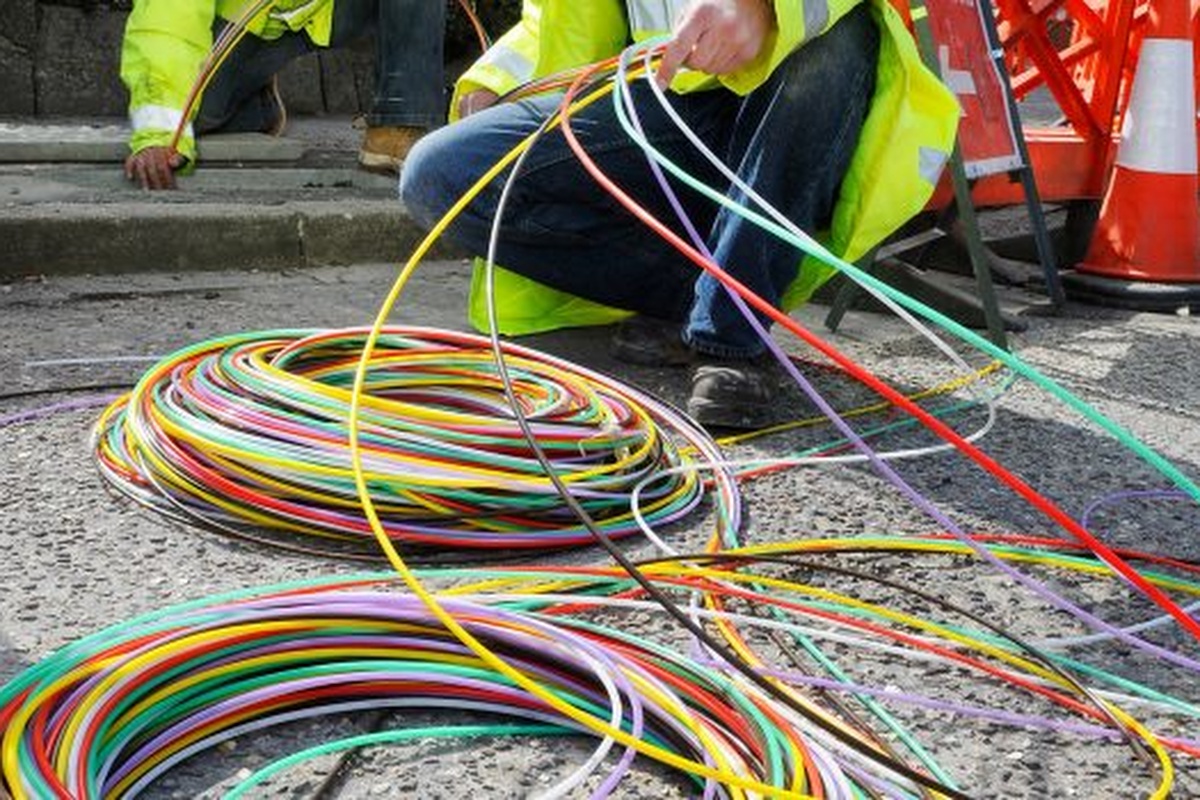 CityFibre plans an industry-wide consultation on the role of alternative fibre infrastructure builders (such as itself) in switching customers from legacy copper networks.

The UK's Prime Minister Boris Johnson has said he wants to see full-fibre broadband across the UK by 2025.

Through its consultation, which will launch within weeks, CityFibre wants to give communication providers of all sizes an opportunity to stipulate what provisions would be required to support all legacy services on the new networks, what the process should be for mass migration of customers, and what steps are needed to ensure easy switching for consumers.

Through its Gigabit City roll-out, CityFibre says Stirling will be the first city in the UK ready for a copper to fibre switch-over in summer 2020.

Greg Mesch, Chief Executive Officer at CityFibre said, “Only by collaborating as an industry, with the full support of government and Ofcom, will we be able to switch-over the UK from legacy copper networks to a future-proof full-fibre platform.

"Our consultation will ensure that we play our part in this switch-over and that the eventual retirement of the copper networks is managed in a way that promotes sustained infrastructure investment from a range of organisations.

“With rollouts underway to reach over 20% of the UK market, our city-wide full-fibre networks like that in Stirling will soon be of sufficient coverage to play their part, enabling a copper to fibre switch-over for the benefit of communication providers and their customers. Through our consultation, we look forward to engaging with the whole industry, including Openreach and BT Retail, to help develop a national plan to efficiently and smoothly upgrade Britain.”

The consultation will be undertaken by Assembly Research, an independent London-based analyst firm specialising in communications markets.

Reports last month suggested that broadband providers were in talks with the UK government and Ofcom to set a deadline to switch off copper networks and move customers over to fibre.

Sky News reported that BT is leading the way by drawing up a six-point plan and that the government is meeting with industry representatives from BT, TalkTalk, CityFibre and Openreach.

It’s understood that copper would be phased out region-by-region, although the 2027 cut-off date for the switchover has been likened to the end of the analogue TV signal in 2012.

Mesch stressed at the time that competition would be key in such a switch-over. He said, “In light of our funded and mobilised Gigabit City programme to deploy wholesale full-fibre infrastructure to at least five million homes, Ofcom’s exclusive focus on BT Openreach as the vehicle for migration from copper to fibre is wrong.

"Retiring the copper network needs to be managed in a way that promotes competition, benefiting every builder of fibre networks, rather than simply reinforcing BT Openreach’s existing market dominance. Consumers should have the power to switch to any full-fibre network.   “CityFibre stands ready to play its part in transferring the nation’s homes and businesses onto a new generation of fibre networks.”