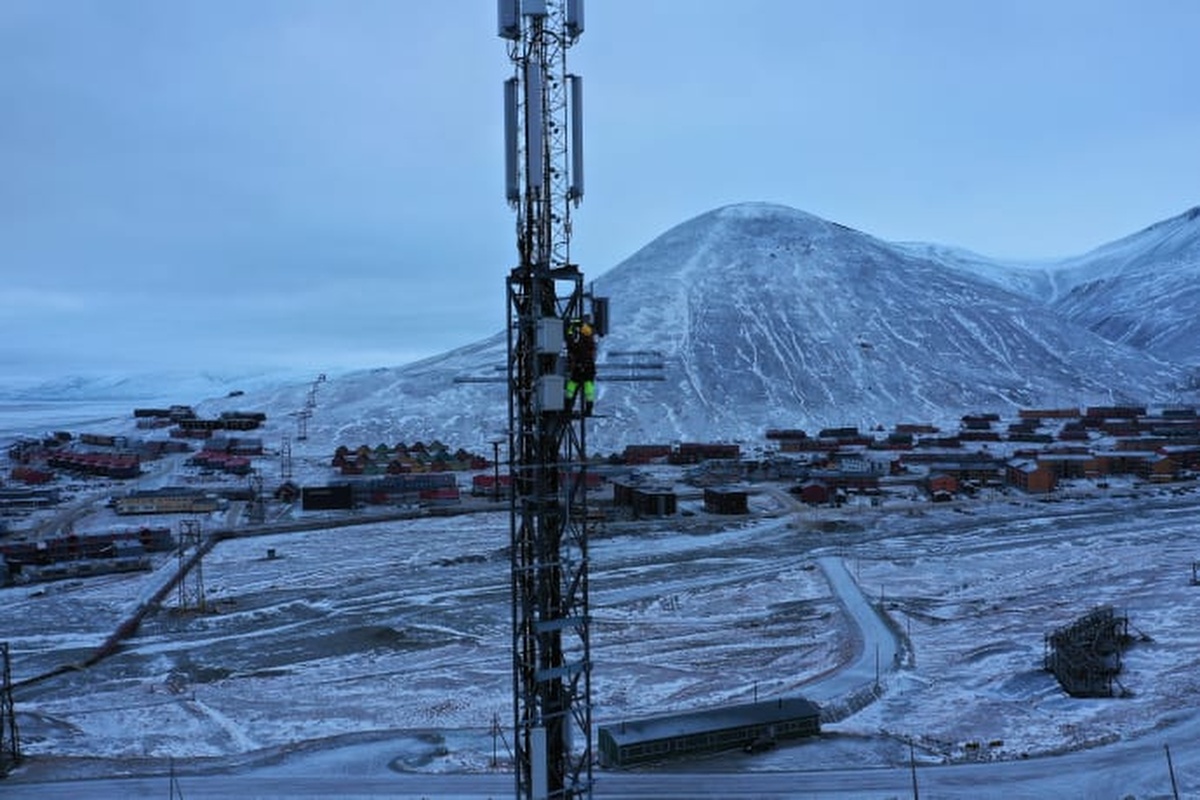 Telenor is launching the world’s northern-most 5G pilot on the Norwegian archipelago of Svalbard, where it will test the technology against the rigours of the Arctic climate.

With Svalbard’s landscape of glaciers, mountains and fjords, as well as its tundra climate, Telenor hopes to learn as much as possible about how 5G will cope with geographical and topographical challenges.

Petter Furberg, CEO of Telenor Norway, said, “We are starting small, and will extend the pilot to include some very interesting user areas in the longer-term. This is an exciting time for the residents of Svalbard, as well as us at Telenor.”

Telenor is considering testing drones, emergency networks and 360-degree cameras over 5G on the archipelago.

Furberg added, “Drones can play a completely different role to their present one thanks to 5G. For example, it will be possible to communicate and share real-time data with teams on the ground far more efficiently. This will strengthen preparedness, response times and efficiency for rescue missions.

An emergency network based on 5G will inspire far more confidence in the emergency services, as they will have better control of its use, capacity, security and monitoring.”

Another benefit could be better avalanche warnings. Since early 2019, Telenor has been running a pilot project in partnership with the University Centre in Svalbard.

It uses snow measurers equipped with IoT sensors and the first measuring station is deployed in the area around Longyearbyen using 4G and Narrowband IoT (NB-IoT) technology. Telenor will now evaluate how the 5G pilot in Svalbard could develop this further.

Svalbard residents were among the first to test 4G when it was introduced to Norway in 2012 and could be the first to benefit from 5G too. The pilot will launch on October 20 and will include testing of broadband via 5G and 5G on mobile handsets.

“Extreme weather conditions in remote locations populated by a small but industrious community makes Svalbard a dream test case for 5G. The experiences we gain from here will be critical as we bring connectivity to more corners of the world where a changing climate requires us to both utilise resources better and work in new ways with partners and communities to transform,” says Sigve Brekke, President & CEO, Telenor Group.