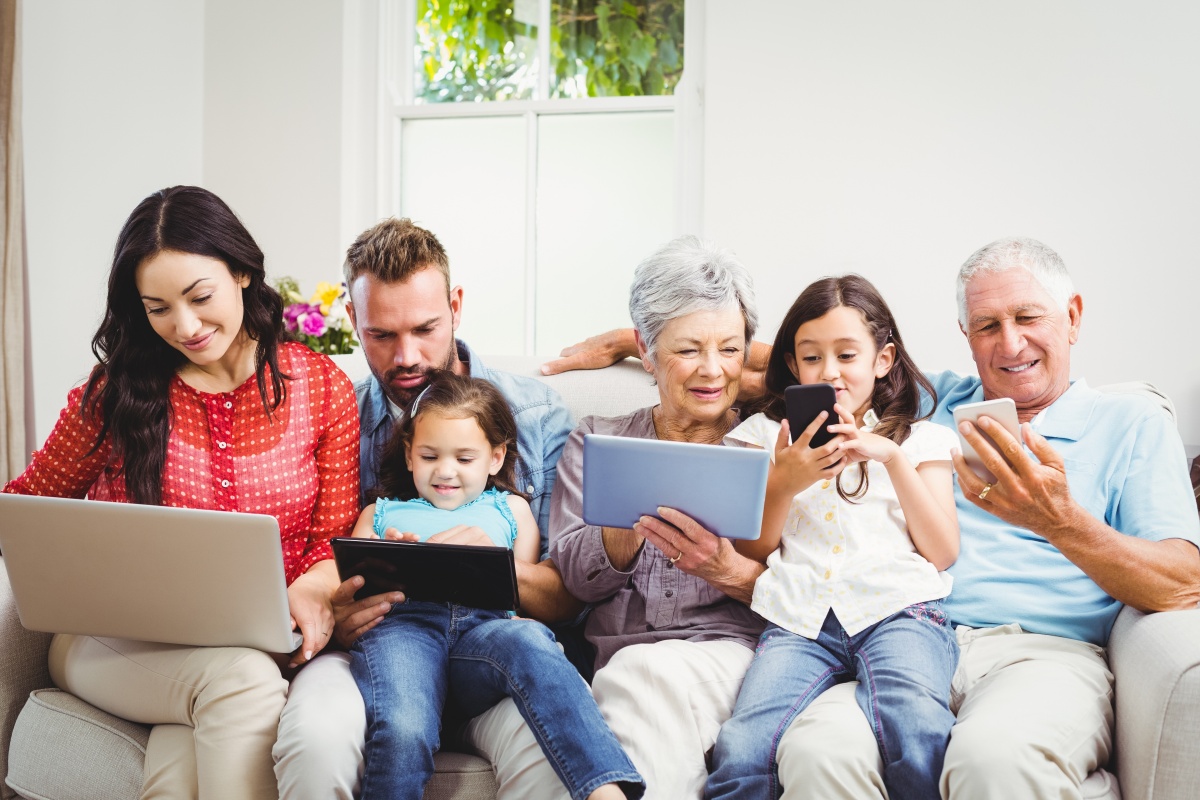 Uncooperative landlords have made it difficult for up to 9 million flat dwellers to have internet access.

Operators reported that 40% of their requests for access receive no response from landlords, who they can take to court to resolve the issues, but this is expensive, uncertain and slow.

The new legislation, announced by Digital Secretary Nicky Morgan, will be put into place as part of the UK government’s response to the consultation Ensuring tenants’ access to gigabit-capable connections.

This route will apply only in circumstances where a tenant has requested a service, the landlord’s permission is required for that service to be delivered, and the landlord fails to respond to repeated requests from an operator for access.

The proposed legislation follows the government announcing £5 billion of new funding to bring gigabit-capable broadband to the hardest-to-reach parts of the UK at the Tory Party Conference.

A statement about the new legislation read, “It is the latest Government action to bust the barriers to faster broadband rollout and enable the private sector to get the job done.”

The measures will make it easier to install faster internet connections in blocks of flats where landlords repeatedly ignore requests for access from broadband firms. It is estimated that an extra 3,000 residential buildings a year will be connected as a result.

Convergence is the key

The UK has an estimated 480,000 blocks of flats (apartments). Steve McCaffery, SVP of Service Providers, International at CommScope remarked, “While further investment in broadband connectivity is always welcome, we should be considering how networks will converge in time to deliver superfast, reliable connectivity.

“There are considerable network efficiencies to be gained from improving the interfaces between wired and wireless networks – and these efforts will also extend to the Internet of Things (IoT), as our smart homes get increasingly smarter.

“There is little value in having an Amazon Alexa, for example, that…isn’t connected to other relevant intelligent ‘things’. Network convergence will help enable this as more homes are increasingly connected.”