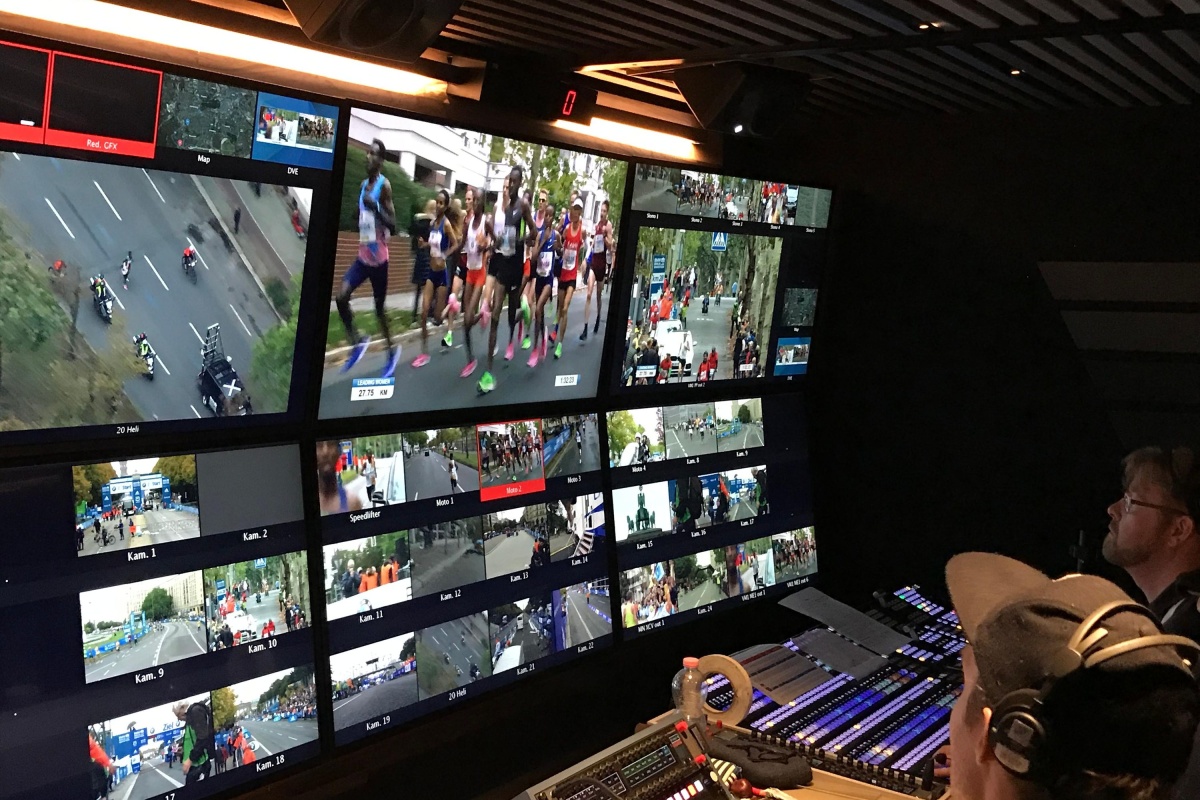 During the Berlin Marathon, Deutsche Telekom (DT) successfully tested how high-quality TV images can be integrated into worldwide live reporting via 5G.

At selected locations during the marathon, 5G smartphones were used as modems on professional cameras. They transported the camera images via DT’s 5G network to the control room.

DT reports that the test was successful as the pictures were “absolutely smooth and of perfect quality”. The marathon’s host broadcaster, Infront Productions, incorporated the test images into its worldwide live coverage.

“The test in Berlin is an example of the possibilities that guaranteed uploads offer media companies. 5G offers production companies high quality and low latencies for live images.”

“Telekom's 5G network could enable transmissions with little effort and without complex technical setup on-site through production in the cloud.  Another possible application is to include pictures and videos of fans in the transmission,” a statement said.

It added, “5G's quality features also allow high-quality content from private smartphones to be transmitted via the mobile network. Production companies can then use this content in their reporting. This allows viewers to be more intensively involved in an event and simply get closer to it.”

Last weekend O2, Telefonica's UK mobil unit and TV company ITN, used 5G to create what it claims the world’s first live advert powered by 5G during the England versus Argentina match at the Rugby World Cup in Japan. They filmed fans' live reactions as little as five minutes before the half-time break during which the ad was broadcast to illustrate how 5G can revolutionise sports coverage, among other things.

See We need to talk: the 5G use-case debate rumbles on

The advert was intended to highlight some 5G capabilities ahead of O2's official launch later this month.