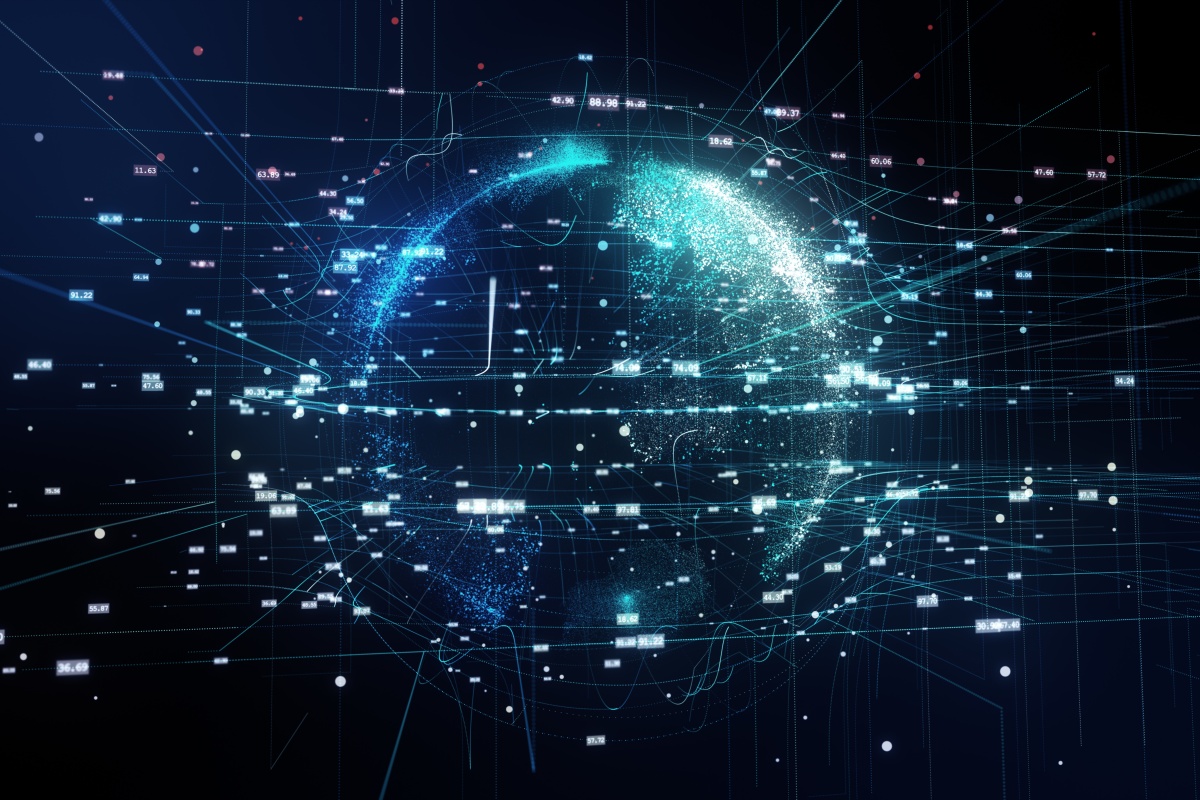 The report predicts that 2020 will be a landmark year for Wi-Fi as next generation platforms drive new use cases and revenues.

Maravedis’ new annual report on behalf of the Wireless Broadband Alliance (WBA) includes a survey that had input from across the ecosystem, including many kinds of service providers, as well as equipment and device vendors.

• Confidence in investing in license-exempt spectrum technologies has risen sharply since last year’s survey, with 79% of survey respondents saying they had more confidence than a year ago, or the same level.

Factors behind this include the arrival of Wi-Fi 6, and the prospect of additional licence-exempt spectrum, especially in the 6GHz band. In total, 90% of the survey base plans to deploy Wi-Fi 6 at some point, with 66% starting in 2019 or 2020.

• Overall, 78% said the 6GHz extension was very important or important to their current or future network strategy. In considering that strategy for “network evolution and 5G”, 46% said the role of Wi-Fi/ unlicenced spectrum was the most important criterion, compared to 15% for the roadmap and
standardization of 5G New Radio (NR).

• Some 40% of the respondents have deployed NGH/Passpoint by 2019 or plan to do so in 2020, while a further 37% do plan to implement the technology, but have not set a firm date.

• In-home Wi-Fi and general enterprise requirements were placed at the top of Wi-Fi segments by providers, and in the enterprise category, the most significant verticals were office buildings (22% placed in their top three priorities), hospitality (21%); industrial (15%); and healthcare (13%).

• In terms of monetising these sectors, the top three for current networks are Wi-Fi analytics (56% placed it in their top three), enterprise services (46%) and Wi-Fi roaming (43%). For the future, the top spot is taken by location-based services (49%), followed by roaming and analytics on 40% each.

• In three years’ time, a different picture will emerge as IoT and vertical industry applications become the leading revenue driver, with 45% of respondents placing them in their top three. They are followed by cloud/AI-based Wi-Fi services (33%) and city-wide services (27%).

The certification and deployment of Wi-Fi 6 networks has started and will play a big role in enabling wireless services in many sectors from 2020 onwards.

The Report analyses the part Wi-Fi 6 will play in the wider wireless platform and in industries, such as manufacturing and automotive, that have challenging requirements.

The report includes updates of the WBA’s many activities and sets them in context. For example, also looks at activities in roaming and security, like the new release of WRIX (Wireless Roaming Intermediary eXchange) standards and recent white paper outlining best practices for in-home Wi-Fi.