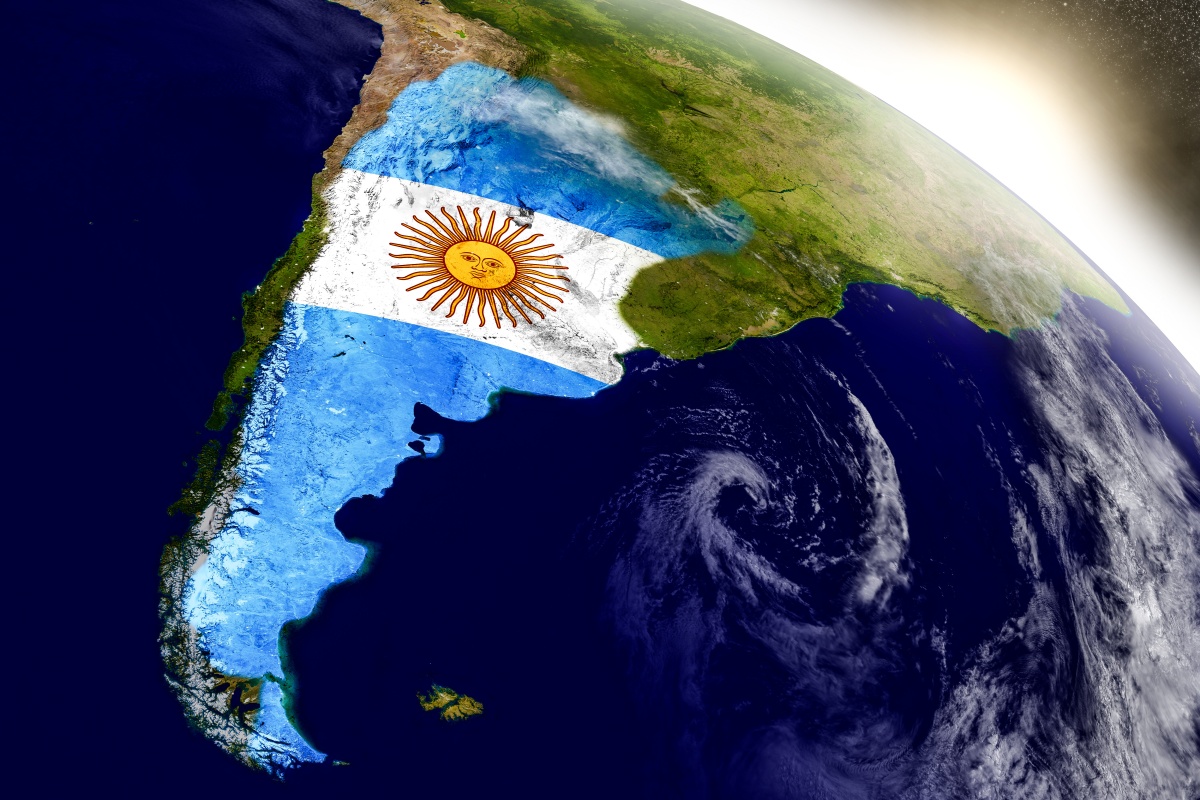 Telefónica Argentina (which operates under the Movistar brand) has deployed Mavenir’s Signaling Firewall to protect its customers and signalling infrastructure by detecting and preventing signalling-based attacks, and tracing their origin.

The signalling fraud solution is said to stop signalling hacks and distributed denial of service attacks (DDoS) to prevent customers’ information from being intercepted and improve user experience.

The deployment of a signalling firewall in the Telefónica Argentina network will handle SS7 and Diameter-based signalling coming from abroad and other networks.

Signalling system 7 (SS7) might be thirty years old, but it is in wide use and will be so for many years to come.

Signalling transfer points (STP) play a critical role in SS7 infrastructure, routing and relaying signalling messages between end points and other transfer-points: in some instances, these end-points are multiplying, but the maturity of the technology means support for STPs is increasingly scarce, which is a big concern to operators.

Listen to our webinar (and download the slides) on how operators can maintain the integrity of their SS7 networks, with Collins and Matt Rosenberg, Chief Revenue Officer, NetNumber.