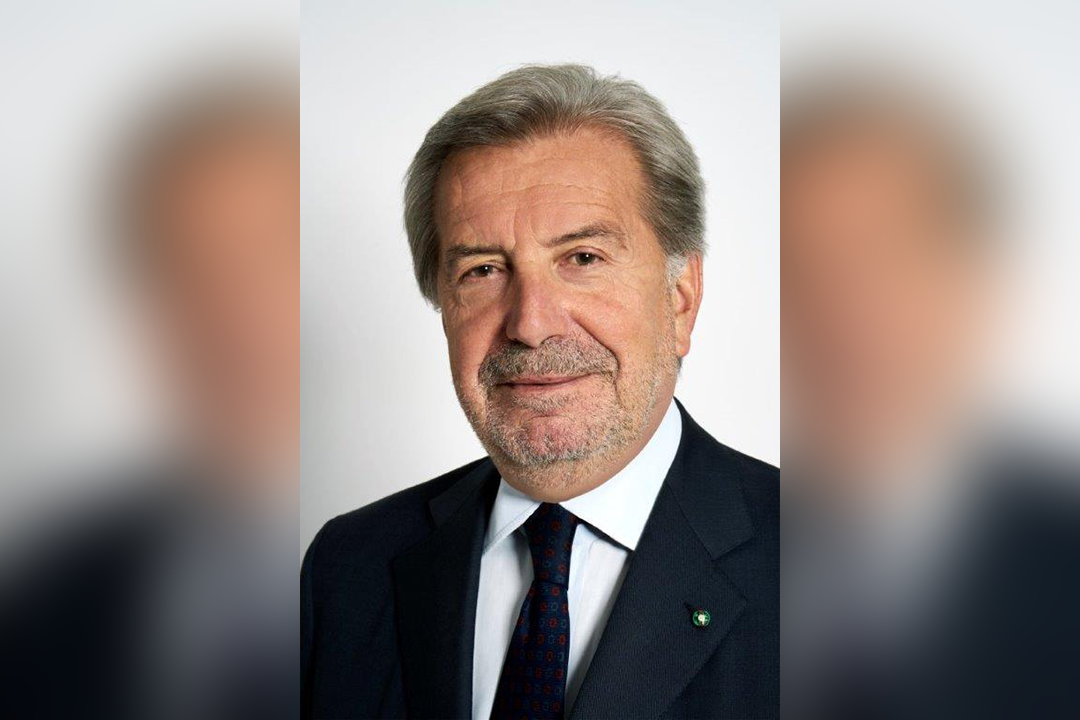 Fulvio Conti has resigned as Chairman of the Board and Director of Telecom Italia (TIM), following a board meeting.

Conti, who was appointed in May 2018, said he believes his mandate has been completed, stating that the Board has “achieved stability in its operations and the renewed focus on creation of sustainable value for all the company’s stakeholders”.

Conti said earlier this month he was considering stepping down in light of a “renewed climate of trust” between the company’s shareholders.

The Board thanked Mr Conti for his commitment and efforts. It will meet on 21 October 2019 to deliberate on Conti’s replacement.

In the meantime, Director Michele Valensise will act as Chairman.