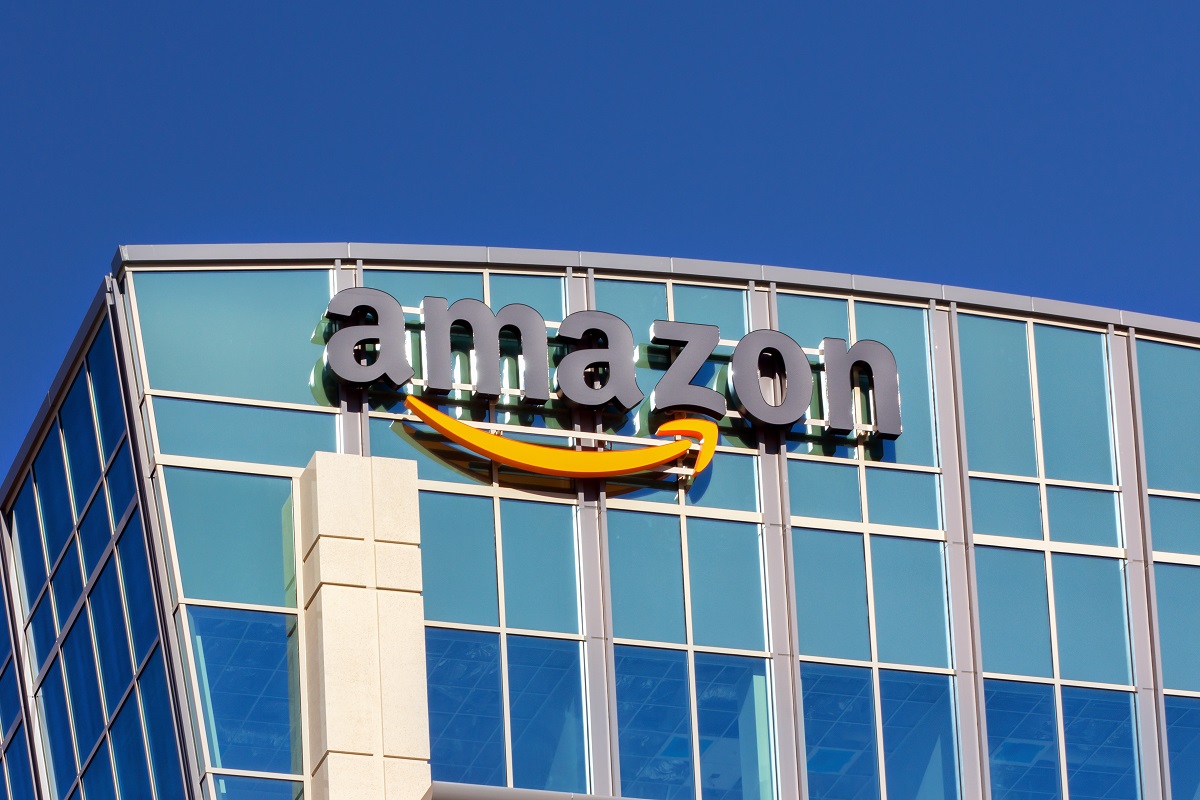 At its annual event in Seattle, Amazon announced it will be launching Sidewalk, a new low-bandwidth, long-distance wireless protocol to connect IoT devices such as trackers, sensors, lightbulbs and more.

The low-power, wide-area network (LPWAN) will use 900MHz-spectrum. It’s capable of securely sending data to devices up to a mile away and supports features such as secure over-the-air (OTA) updates.

Amazon argues that Bluetooth and Wi-Fi don’t have enough range, while 5G takes too much power and is too complex for some applications.

“That leaves a middle ground for devices that are looking for low-cost, low-power, low bandwidth connection where battery life needs to be measured in years, not days,” said Dave Limp, senior vice president of devices for Amazon.

He said Amazon expects developers will build "all kinds of useful, low-cost products" for the Sidewalk network, from garden weather stations to water sensors and even connected mail boxes.

Amazon is testing the protocol in Los Angeles, and sent Sidewalk-enabled devices to 700 employees of its subsidiary, Ring. It says within three weeks, the network covered the LA Basin.

Amazon now plans to build a reference design, which will be available next year, called Ring Fetch - a dog tracker that will use Sidewalk and send an alert when your dog leaves a certain perimeter.